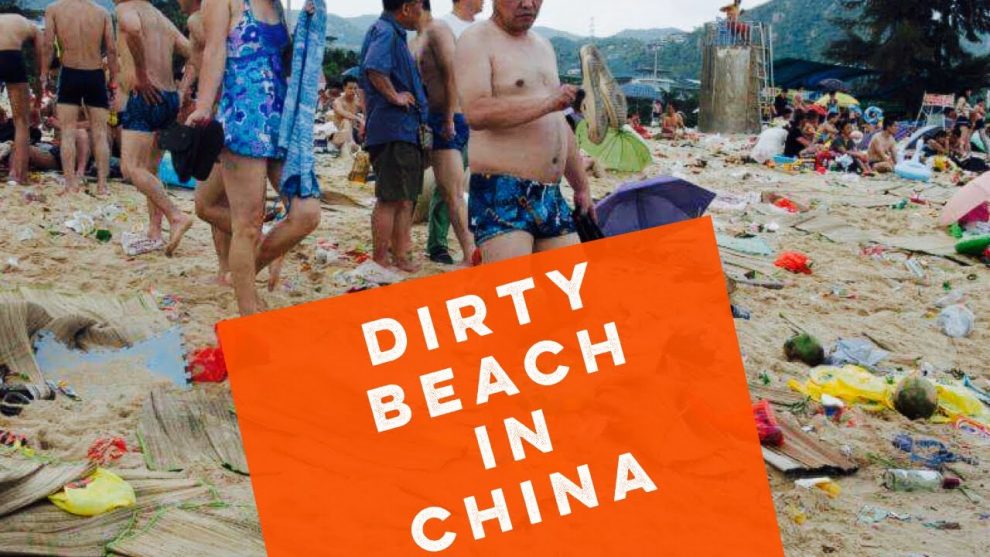 Activists spanning over 150 countries participated in the global climate strike Friday, but activists in China — the world’s leading greenhouse gas emitter — were noticeably silent as protests were not authorized in the country, according to reports.

Thousands gathered in cities across the globe — including London, Berlin, Tokyo, and Washington, DC — to protest anthropogenic climate change and the purported lack of urgency to address it. However, there was a remarkable lack of participation from individuals in China — the planet’s worst greenhouse gas emitter — minus a protest in Hong Kong.

According to the Guardian, “No protests were authorized in China.” However, the China Youth Climate Action Network’s Zheng Xiaowen said that Chinese youth “have their own methods.”

“We also pay attention to the climate and we are also thinking deeply, interacting, taking action, and so many people are very conscientious on this issue,” she added.

Pelosi on Using Impeachment to Stop SCOTUS Nomination: ‘We Have Arrows in Our Quiver’ Philadelphia Pastor Calls for Reparations: 200 Years of Free College for Black Students Los Angeles County Deputies Out of Surgery, Expected to Survive

Several climate change activists in D.C. decried the U.S. for its role in contributing to climate change despite the fact that the U.S. has made great strides in reducing its carbon output, seeing the “largest decline in CO2 emissions in the world for 9th time this century” in 2017. The largest increase that year came from China.

According to a report released by the Environmental Protection Agency (EPA) last year, the U.S. reduced its greenhouse gas output by 2.7 percent during President Trump’s first year in office.

“Thanks to President Trump’s regulatory reform agenda, the economy is booming, energy production is surging, and we are reducing greenhouse gas emissions from major industrial sources,” EPA Acting Administrator Andrew Wheeler said at the time.

“These achievements flow largely from technological breakthroughs in the private sector, not the heavy hand of government. The Trump Administration has proven that federal regulations are not necessary to drive CO2 reductions,” Wheeler continued.

“While many around the world are talking about reducing greenhouse gases, the U.S. continues to deliver, and today’s report is further evidence of our action-oriented approach,” he added.

Rep. Adam Kinzinger (R-IL) reiterated that point to Greta Thunberg and the other climate kids who testified before the House Committee on Foreign Affairs and Select Committee on the Climate Crisis on Wednesday.

“Meanwhile, as the West looks at options to combat climate change, we all know that China’s global emissions continue to rise. For every ton of carbon dioxide reduced by the United States, China adds nearly four times as much,” Kinzinger said.

“Today the Chinese account for 30 percent of global emissions. While some may say that the United States needs to be the leader of combating climate change, I would say that we already are,” he continued.

CNN’s Lemon, Cuomo: Biden Needs to Stop Ignoring Riots — ‘This Is a Blind Spot for Democrats’ Man Defecates in Nancy Pelosi’s Driveway as a Form of ‘Peaceful Protest’ Atlantic Op-ed: Democrats Will Riot If They Lose, Therefore Republicans Should Let Joe Biden Win

As Breitbart News reported, China is ramping up its coal-powered energy supply “with the total of future projects now standing at 226.2 gigawatts (GW)”:

That is more than twice the amount of fresh capacity planned for India, according to data published Thursday by environmental groups.

With nearly 1,000 GW in operation, China accounts for about half the word’s coal-fired power, with the United States (259 GW) and India (221 GW) a distant second and third, according to the Global Coal Plant Tracker.

Despite China’s blatant disregard for the calls of climate change alarmists, it has been granted permission to speak at the U.N. international climate summit next week in New York. 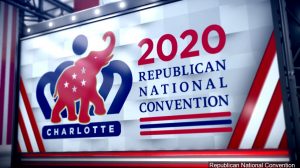 Hollywood Celebs Melt Down Over Republican National Convention: ‘Is Anyone Else Throwing Up Right Now?’ 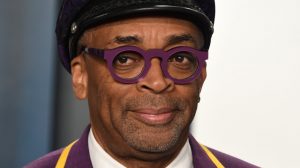 Spike Lee Concerned if Election Close, Trump Won’t Leave — ‘Are We Coming to a Civil War?’ 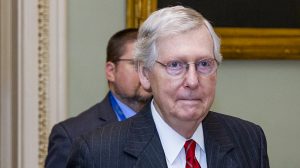