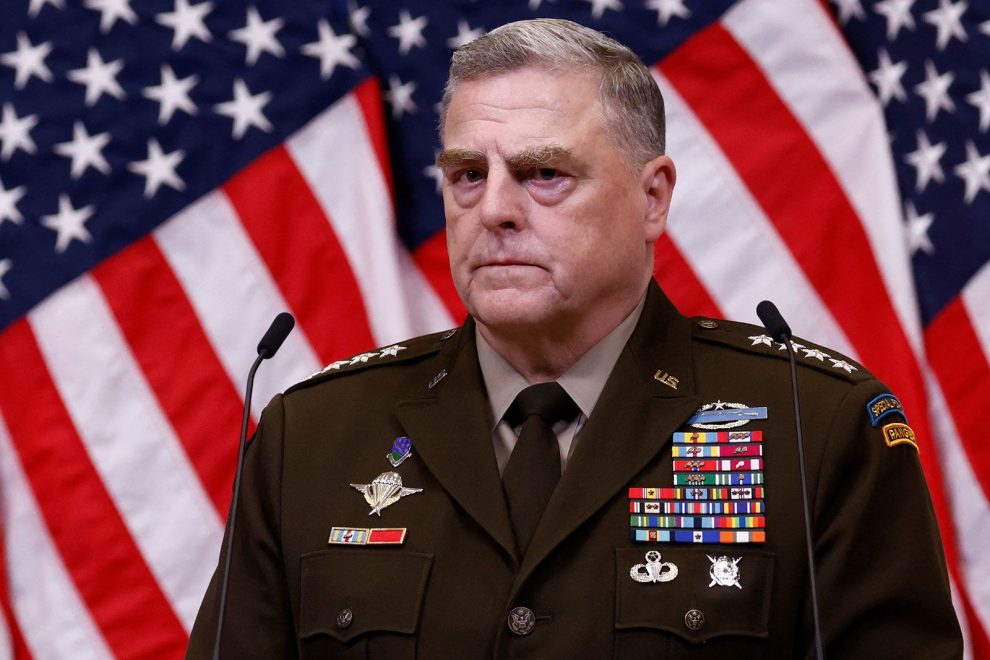 The U.S. Military is struggling to meet recruiting goals across pretty much every branch.

Under Joe Biden, the Military has embraced left wing ‘progressive’ politics and this is surely part of the problem. The people who normally would volunteer don’t want to be lectured about diversity and systemic racism.

As a result, the Military is now going to start accepting recruits they would not have accepted otherwise.

From the Wall Street Journal:

TRENDING: Wake Up America: The End Of Free Elections Is In Sight!

…Under the new rules, a potential recruit who has completed high school or college or successfully held a job without counseling or medication for three years for ADHD would be able to enlist. That symptom-free period “is reassuring that they would make it through their initial entry training and hopefully have a successful military career,” said Army Lt. Col. Kim Helgemoe, a member of Pentagon’s Accession Policy, an office that sets medical admissions standards across the force.

A potential recruit who has in the past been treated for depression or other mental-health ailments, or has taken any medication for such conditions, can join the military only with a waiver. Those waivers can be difficult to obtain as they factor in the recruit’s health, the potential job and the requirements of the service. A recruit also may not be taking medication upon entering basic training, according to military guidelines.

Senator Tom Cotton recently raised the alarm about the Military in a column for FOX News:

…The Biden administration’s politicization of the armed forces has contributed to this disturbing collapse in morale.

Soon after Joe Biden became president, the Pentagon ordered an unprecedented military-wide “stand down” of service members to root out right wing domestic extremists, wasting 5.8 million man hours. The Pentagon then hired Diversity, Equity, and Inclusion Officers at salaries as high as $200,000. For the past two years, the Department of Defense rigidly enforced vaccine requirements, cutting off tens of thousands of service members from benefits, even when many have legitimate objections and are young, healthy adults.

…In recent years, the academies have also taught radical doctrines like Critical Race Theory under the label of “diversity and inclusion.” The Air Force Academy established a special “Diversity and Inclusion reading room” that it described as a “safe space” for America’s young warriors.

It also created an organization of hand-picked cadets – identified by a purple braid on their dress uniform—to spread these controversial ideals in the ranks. At West Point, cadets can now minor in “Diversity and Inclusion Studies” alongside cadets studying serious subjects like Grand Strategy, Aeronautical Engineering, and Nuclear Science.

This is a recipe for disaster and the Biden administration doesn’t seem to care.