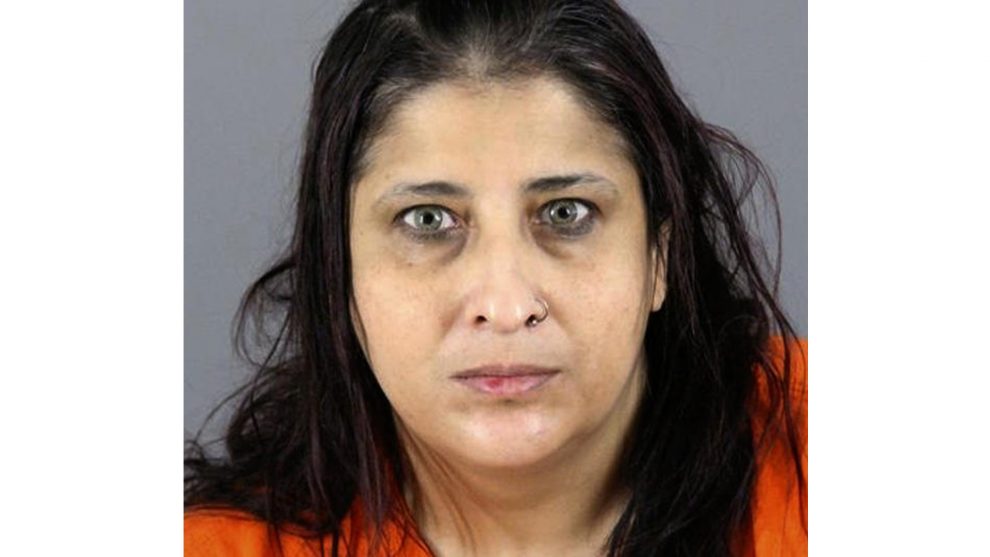 A Wisconsin mother-of-seven has agreed to plead guilty to trying to plan ISIS terror attacks.

Waheba Issa Dais, 45, has agreed to plead guilty to one count of providing material to support a terrorist group in exchange for another being dropped.

The Israeli native, who called herself a ‘housewife’ on her visa application to the US, plotted attacks such as poisoning a reservoir with Ricin.

She was arrested last year after trying to use social media to recruit other terrorists.

She hacked other people’s accounts and also operated her own.

Prosecutors say she tried to explain to them how to use explosives and poisons.

Dais was born in Jerusalem but came to the US with her husband in 1992. She settled in Chicago but has since moved to Milwaukee, Wisconsin.

She and her husband divorced in 2003. She stayed in the US and wrote in her application that she was fluent in Arabic and English.

Prosecutors first reported that she had two children who were both minors.

On Monday, as the plea deal was announced, it was revealed that she is in fact a mother-of-seven.

In her attempts to unleash terror on the group’s behalf, she discussed bombing street festivals as well as poisoning government water supplies.

She was arrested in June.

Prosecutors have not yet revealed what her prison sentence will be. She was facing 20 years behind bars.

In one Facebook post in February, she pledged her support for IS, according to the FBI’s report.

‘#Caution. When I publish any statement I completely believe in it. I was and I continue to be on the doctrine of the Islamic State,’ the post read.

In one online exchange, Dais told a potential recruit to ‘act like an ordinary person’ and that complete secrecy was needed to carry out attacks, the FBI said.

An FBI confidential informant told investigators that Dais is unemployed and that her ‘Islamic husband’ paid the bills.

The informant also reported that Dais was ‘constantly on social media promoting ISIS’ and that her accounts were frequently shut down for that reason.

Elizabeth Makowski, a spokeswoman for the U.S. attorney’s office in Milwaukee, declined to say whether authorities believe Dais has any connection to an alleged plot in Germany involving a Tunisian man who prosecutors say created Ricin using castor bean seeds.

Sief Allah H., whose last name wasn’t given in line with German privacy laws, was taken into custody Tuesday during a raid on his apartment in Cologne. 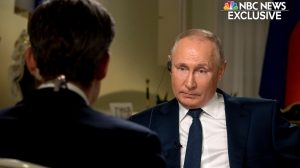 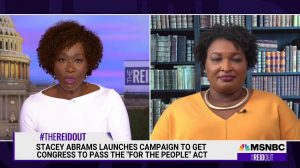 Stacey Abrams: ‘The Insurrection Is Continuing’ with Republican Voting Laws — ‘This Is Not Hyperbole’