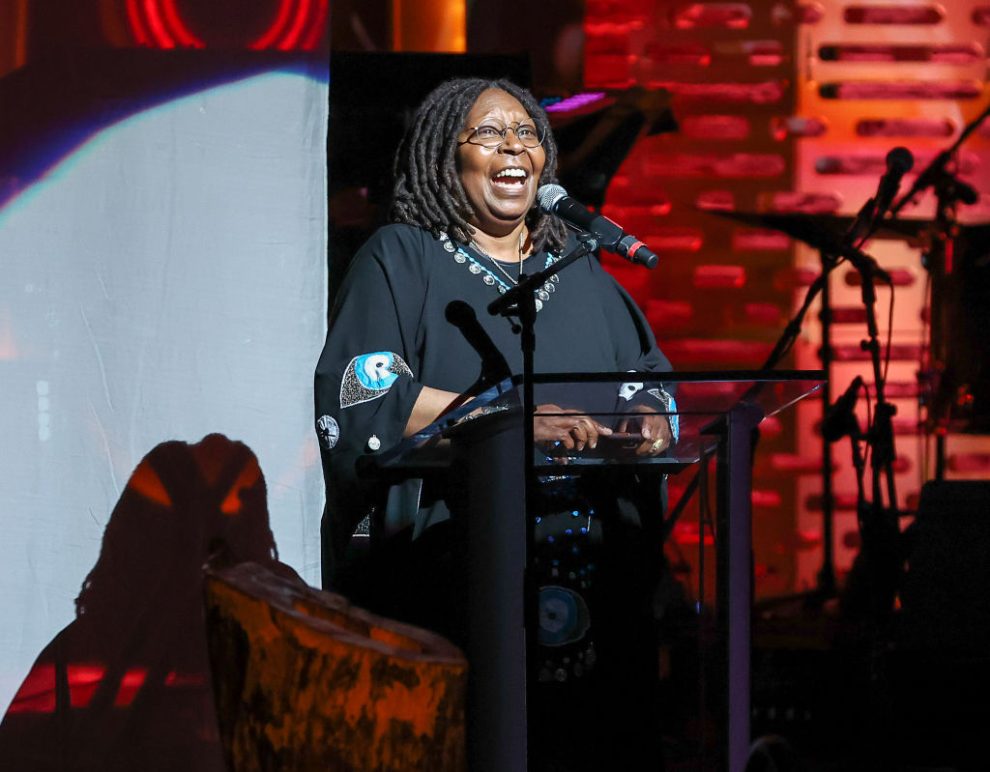 Whoopi Goldberg issued a stark warning on Monday to Supreme Court Justice Clarence Thomas, suggesting that his marriage to a white woman — Ginni Thomas — might be up for debate in the future because of the court’s recent ruling in Dobbs v. Jackson Women’s Health Organization.

The ruling, which was announced on Friday, overturned the previous landmark abortion rulings in both Roe v. Wade and Planned Parenthood v. Casey — and Goldberg joined her cohosts on ABC’s “The View” to discuss the implications of that moving forward.

"You better hope that they don't come for you, Clarence!" Whoopi Goldberg suggests interracial marriage and even slavery could be back on the table after Roe v. Wade flip. pic.twitter.com/Ukd9GlqY51

The cohosts debated the ruling – which they argued was evidence that Justice Samuel Alito was leading an activist court to wield religion like a weapon against the people — and Goldberg rounded out the discussion by claiming that she was “pro-life.”

“I want to make things very clear. I’m very pro-life. I’ve never been anti-life,” Goldberg insisted. “I want people to have the lives they want, but I don’t want to force anybody — I don’t want anybody coming in my house, telling me how to raise my daughter, and what she needs — because they don’t know.”

“And I appreciate everybody’s religion, but I do not subscribe to your religion,” Goldberg continued as the audience applauded. “I don’t ask you to subscribe to mine, and you do not have the right based on your religious beliefs to tell me — because what’s next? As Clarence Thomas is signaling, they would like to get rid of contraception. Do you understand, sir? No, because you don’t have to use it.”

“Everything is on the menu now. Contraception is on the menu. Gay marriage is now possibly going to be overturned. Affirmative Action is no more,” cohost Sunny Hostin replied.

“He is saying nothing is precedent anymore,” Hostin added.

“You better hope that they don’t come for you, Clarence, and say you should not be married to your wife who happens to be white,” Goldberg concluded. “Because they will move back, and you better hope that nobody says, you know, well, you’re not in the Constitution. You’re back to being a quarter of a person because that’s not going to work either.”