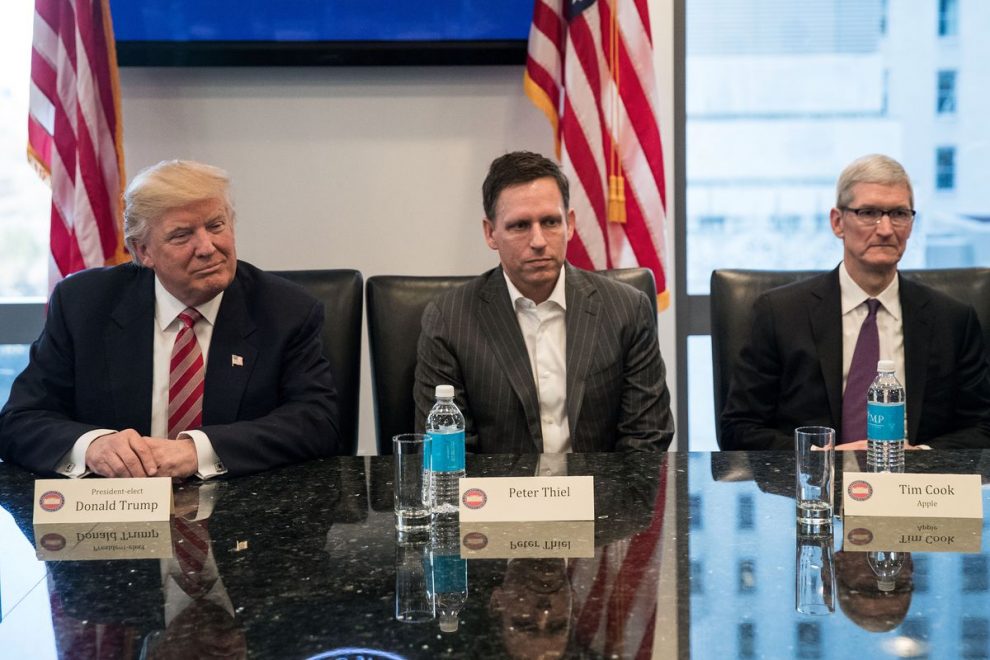 The White House is planning on targeting the tens of billions of dollars in “remittance payments” sent by illegal immigrants back to their home countries, in the wake of an ongoing migrant flood at the U.S. Southern border, a senior administration official told reporters Tuesday.

The plans to target remittance payments come amid a broader shakeup at the Department of Homeland Security (DHS) and future executive actions designed to curb illegal immigration. The situation at the southern border has escalated in recent weeks, with thousands of migrants arriving daily to claim asylum.

Officials say the illegal arrivals are spurred by loopholes in U.S. immigration law that allow family units claiming asylum to arrive illegally and still be released into the interior of the country with a work permit.

The migrants are then given a court date at some point in the future to adjudicate the asylum claim, with the vast majority failing to ultimately get a favorable asylum ruling. These migrants rarely show up for deportation, with the senior administration official calling the practice “backdoor illegal immigration.”

Potential plans against remittances could follow one or all of anti-illegal immigration group BorderPAC‘s recomendations:

The White House plan to go after remittance payments falls in line with a proposal from former Kansas Secretary of State Kris Kobach, who is being considered to replace outgoing DHS Secretary Kirstjen Nielsen.

Kobach told Breitbart News on Tuesday that this will be an effective way for President Donald Trump to compel the Mexican government to take more enforcement action against Central Americans trafficking through their country.

“The threat I propose is one that actually helps us if we follow through on it. That is the threat of ending remittances from the majority of people in the United States from Mexico who are here illegally,” adding “they don’t want to risk losing that massive flow of foreign capital. In most years, it’s their second biggest source of foreign capital.”

How big is this flow? A stunning $30 billion annually to Mexico ALONE…

Mexico received the most, at a record $30 billion in 2018….and the three Northern Triangle nations targeted by President Trump’s funding threat over illegal immigration, Guatemala, El Salvador, and Honduras, received over $16 billion, according to an analysis by the Pew Research Center.

I spoke with a Senate staffer who said he is “stunned” that Trump is going after these cash outflows, and that is“signals a major hardening of enforcement” in the wake of his shakeup at DHS.

See also  GOP Gaining 1 Million+ Voters as Democrats Bleed Support
→ What are your thoughts? ←
Scroll down to leave a comment: