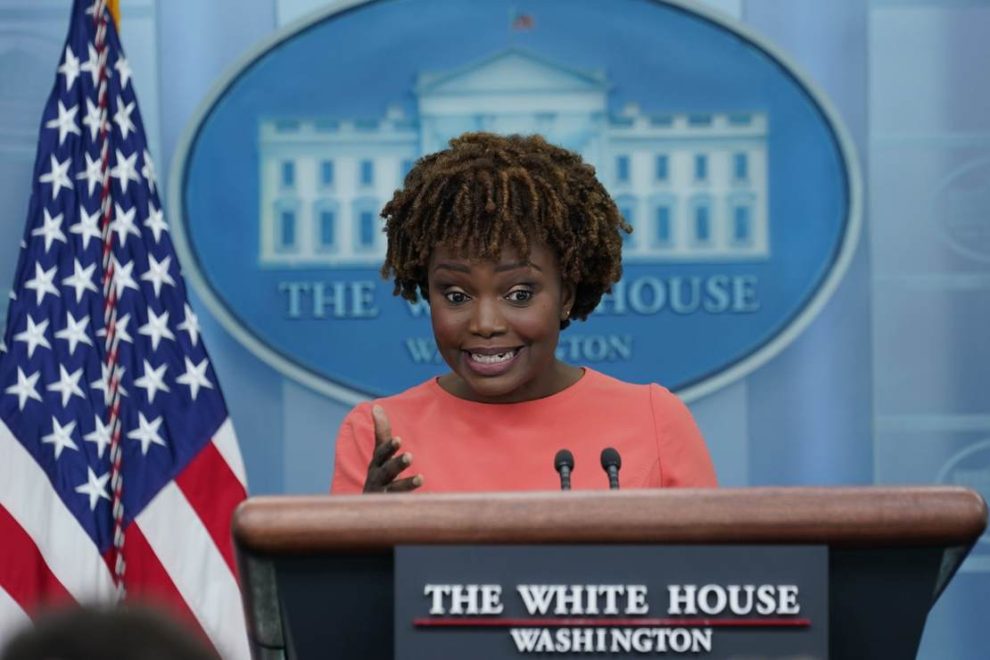 On Wednesday evening, leftist protestors harrassed Supreme Court Justice Brett Kavanaugh at a Morton’s Steakhouse in Washington, D.C., forcing him to leave the restaurant, according to a report from Politico.

“Honorable Supreme Court Justice Kavanaugh and all of our other patrons at the restaurant were unduly harassed by unruly protestors while eating dinner at our Morton’s restaurant,” the representative of the chain restaurant said in a statement. “Politics, regardless of your side or views, should not trample the freedom at play of the right to congregate and eat dinner. There is a time and place for everything. Disturbing the dinner of all of our customers was an act of selfishness and void of decency.”

I applaud Morton’s for condemning the protesters’ despicable actions. Sadly, the White House couldn’t find the decency to do the same.

“So where’s the line? If these protesters can go to a Justice’s house, can they can go to a restaurant? Where is it that you don’t think it’s appropriate for a group of protesters to go?”

“I just laid out—you asked me about intimidation, we condemn intimidation. We condemn any violence. And we’ve been very clear that is… it is like clear… it is a clear definition of what violence is and what intimidation is. Peaceful protest, people should be allowed to be able to do that,” she said.

“In a restaurant?” Doocy asked.

“If it’s outside of a restaurant, if it’s peaceful, for sure,” she said.

“So these justices, because protesters do not agree with an opinion that they signed on to have no right to privacy, is what you’re saying,” Doocy asked to clarify.

“Peter, this is… this is… people have the right… this is what a democracy is.”

“Of course, people have a right to privacy,” she claimed. “But people also have a right to be able to protest peacefully. It’s the intimidation and the violence that we condemn.”

Doocy on Brett Kavanaugh being forced out of a DC restaurant by protesters: "So these Justices, because protesters do not agree with an opinion… have no right to privacy?"

Jean-Pierre: "This is what a democracy is." pic.twitter.com/xaxH2Gq7Na

So, according to the White House, protests that disrupt an entire restaurant are “what a democracy is.”

I wonder if she would say the same thing about protesting outside a Planned Parenthood clinic?