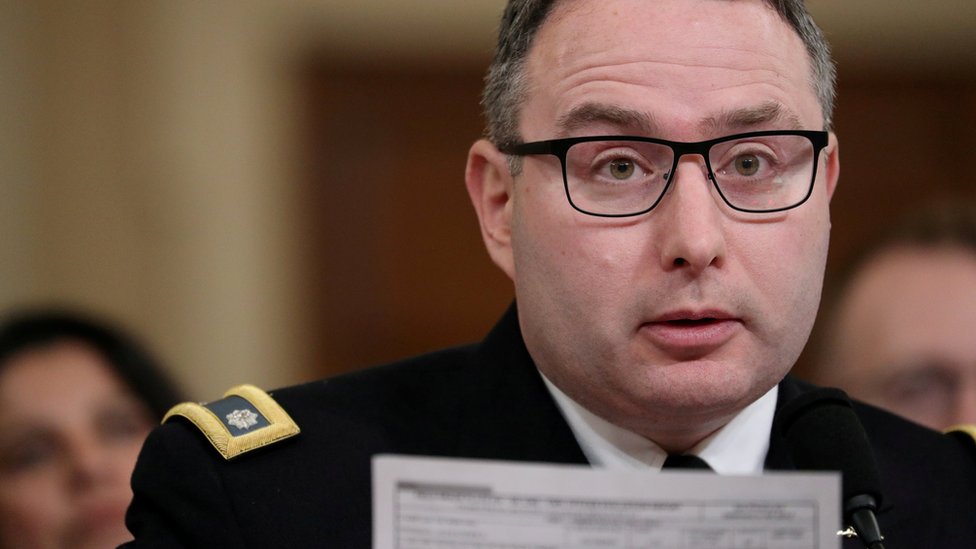 During an interview on Fox News with Sean Hannity, Trump said, “I think in 100 years people are going to look back, and they’re going to say how did we stand back and NATO stand back which in many ways I’ve called a paper tiger. Don’t forget. I rebuilt NATO. They treated us very badly on trade. We changed a lot of that around, but they were very tough on trade.”

Vindman said, “Honestly, it was word vomit, is what we heard, what that clip showed. It’s shocking that he didn’t have the intellect, the intelligence to have the self-preservation to criticize somebody that the vast majority of the American public despises and identifies as a barbarian, as a war criminal. So, I mean, he’s always been his own worst enemy, and he continues to do so now.”

Vindman concluded, “He is a coward. He can’t simply call Putin out for his violent, vile attacks on Ukraine, on the innocent Ukrainian people. I don’t see how he could possibly be a viable contender for 2024. I don’t believe he is. He might still be popular in the Republican Party, but when it comes to the general election, he’s nonviable. He’s done.”