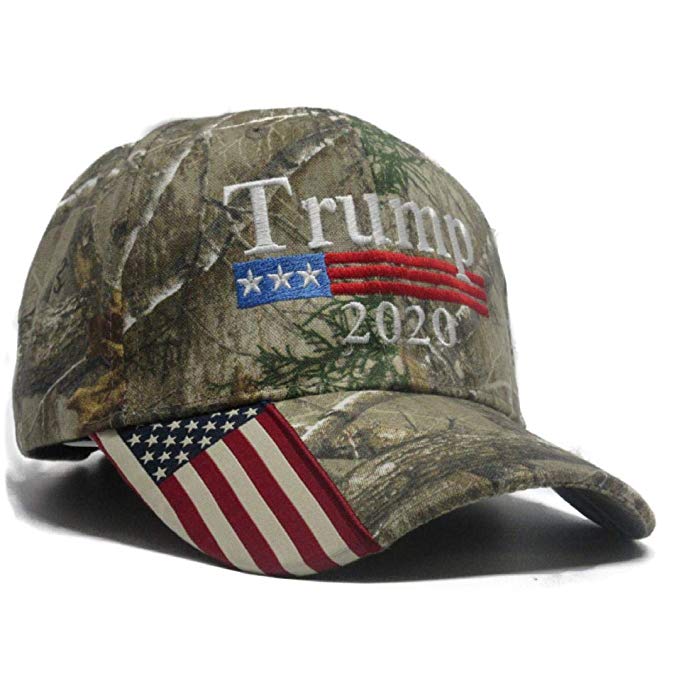 MARTIN COUNTY, Fla. — Surveillance video on a Martin County school bus shows a bus aide yelling at a student to take off a Trump hat, then grabbing it off of his head.

Now, the Martin County Sheriff’s Office is investigating whether the bus aide committed a crime.

Gunnar Johansson, 14, said this week, students were allowed to wear a hat to school if they made a donation to March of Dimes.

He decided to wear a Trump, Make America Great Again hat, “to show my pride in Trump America,” Johansson said.

He boarded his bus to Hidden Oaks Middle School, and within seconds, the bus aide can be heard talking to Johansson.

See also  Pop Star Pink Demands Pro-Life Americans ‘Never F**king Listen to My Music Again’
→ What are your thoughts? ←
Scroll down to leave a comment: