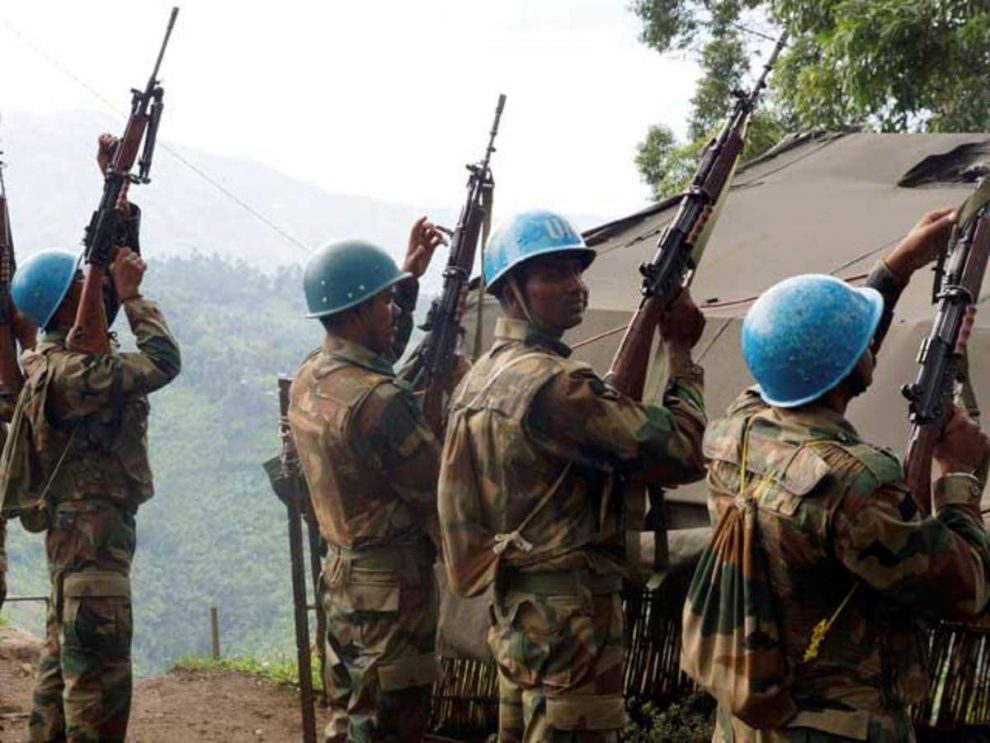 The United Nations may resort to military action against states that defy its mandates on global climate action, according to Ole Wæver, a prominent international relations professor at the University of Copenhagen.

In an interview with ABC News in Australia, Professor Wæver cautions that what he sees as “climate inaction” might draw the U.N. into considering other means to ensure its goals are met, even if that leads to global armed conflict.

Professor Wæver says more resistance to change could potentially threaten democracy although the U.N. would counter that the end justified the means in much the same way countries like Greece had their debt crisis solutions forced on them by European Union bureaucrats in Brussels and Strasbourg.

“The United Nations Security Council could, in principle, tomorrow decide that climate change is a threat to international peace and security,” he says.

‘The Wire’ Star Dominic West: I Did ‘Leap in the Air With Joy’ at News of Trump Coronavirus Diagnosis Bobulinski: I Came Forward Because Schiff Accused Me of Being Part of Russian Disinformation Michael Moore: It’s Possible Trump ‘Lying About Having COVID-19’ to ‘Gain Sympathy’

He believes classifying climate change as a security issue could leave the door open to more extreme policy responses.

“That’s what happens when something becomes a security issue, it gets the urgency, the intensity, the priority, which is helpful sometimes, but it also lets the dark forces loose in the sense that it can justify problematic means,” he says.

This urgency, he says, could lead to more abrupt – and essentially undemocratic – action at an international level.

“If there was something that was decided internationally by some more centralised procedure and every country was told ‘this is your emission target, it’s not negotiable, we can actually take military measures if you don’t fulfil it’, then you would basically have to get that down the throat of your population, whether they like it or not,” he says.

“A bit like what we saw in southern Europe with countries like Greece and the debt crisis and so on. There were decisions that were made for them and then they just had to have a more or less technocratic government and get it through.”

Professor Wæver made his predictions last month on the eve of the United Nations COP25 climate conference now underway in Madrid, Spain.

Almost 25,000 delegates and 1500 journalists have flown into the Spanish capital to attend the two-week long meeting.

COP25 will consider a wide agenda of global action including implementing taxes on developed countries to transfer wealth to nations dealing with “the cost of drought, floods and superstorms made worse by rising temperatures,” as Breitbart News report.

Tax avoidance isn’t just for the Trump family, Joe Biden does it all of the time, and so do you. Trump Leans Into Attacks on Biden’s Family, Business Dealings Gavin Newsom Signs Law Requiring California Companies To Name Minority or LGBTQ Leaders

President Donald Trump officially withdrew the U.S. from the Paris Climate Accord, which COP25 is a continuation thereof,  in October as part of an election promise to voters, saying he was “elected to represent the citizens of Pittsburgh, not Paris.” 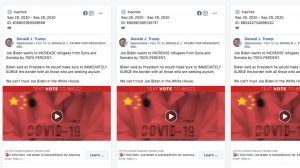 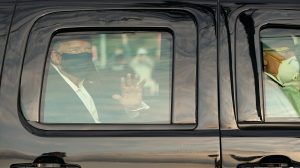 Elizabeth Warren: ‘I plan to be the last American president to be elected by the Electoral College’
Hillary Clinton Says She’s ‘Deluged’ with Requests to Run Again