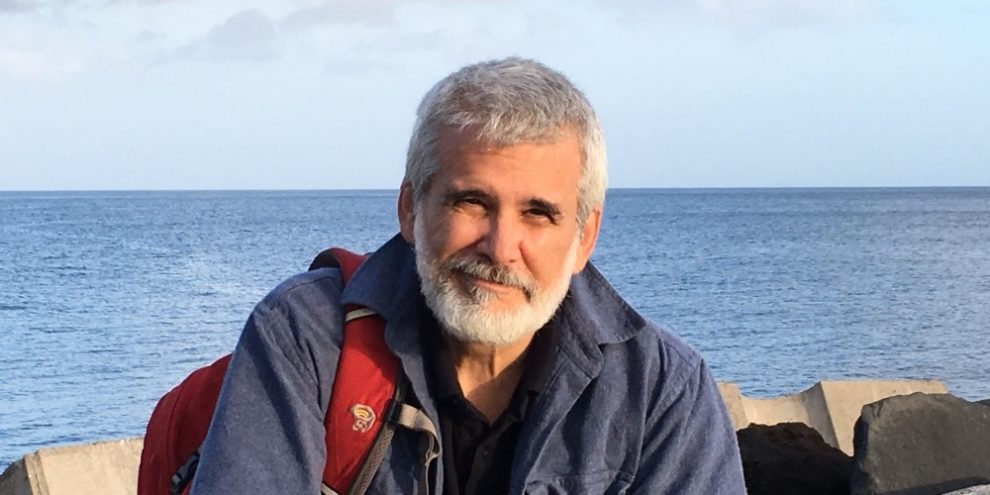 Twitter has issued a suspension to Dr. Robert Malone, a key architect of mRNA technology that has helped catapult COVID vaccines into early use who has become a vocal critic of COVID-19 mandates and regulations, The Epoch Times reported on Wednesday.

Writing on his Substack page, the news site said, he confirmed that his account had been “permanently suspended from Twitter.”

Malone is a physican-scientist who has worked in the field of infection disease countermeasures. Epoch said he had more than a half-million followers.

Malone said the sudden move seems to suggest “I must have been on the mark, so to speak.”

“It also means we lost a critical component in our fight to stop these vaccines being mandated for children and to stop the corruption in our governments, as well as the medical-industrial complex and pharmaceutical industries.”

Malone has endorsed and encouraged older and at-risk Americans to receive the vaccine, but has suggested that younger, healthier persons should question its use.

In an interview with Newsmax earlier this year, Malone argued that the risks of the vaccine for children far outweigh the benefits, noting that children have an extremely low mortality rate from COVID.

The Epoch Times said he was sending followers to Substack, a source for email newsletters, for further updates. The news site said he’d also be putting in an appearance on comic Joe Rogan’s podcast on Thursday.

Twitter carried a suspension notice in place of Malone’s page on Wednesday night, along with text saying the account had been suspended over violations of Twitter rules.

It has not yet said what content had triggered the action, and it had not responded to Epoch Times’ queries as of the time of this publication. Malone said he’d gotten no warning of the suspension before it took hold.

The social media site has come under intense fire, as have other social media platforms, over suspensions and deletions of conservative-leaning content and commentators. Free speech advocates and leading Republicans including former President Donald Trump have voiced growing frustration with the site’s policies, claiming political bias.

In an interview with The Epoch Times earlier this year, Malone said he was convinced that the immunity resulting from previous COVID exposure was better than anything deriving from the available vaccination.

An mRNA vaccine is a type of vaccine that uses genetically engineered copies of a molecule called messenger RNA to produce an immune response instead of vaccinations that use weakened strains of the virus itself to trigger the immune response.

Also, as explained on the Mayo Clinic website: “After delivering instructions, the mRNA is immediately broken down. It never enters the nucleus of your cells, where your DNA is kept. Both the Pfizer-BioNTech and the Moderna COVID-19 vaccines use mRNA.”

Epoch reports noted that another figure known for criticisms of the nation’s pandemic response, former New York Times reporter Alex Berenson, has filed suit against Twitter over its ban of his account. He cited violations of the First Amendment, among other things, reported The Washington Times.

“Despite the company’s prior assurances, and just hours after the President of the United States accused social media platforms of ‘killing people’ for not censoring speech about COVID-19 vaccines, the company locked Mr. Berenson out of his account,” the lawsuit stated,” according to the site. “A month later, it permanently suspended him.”