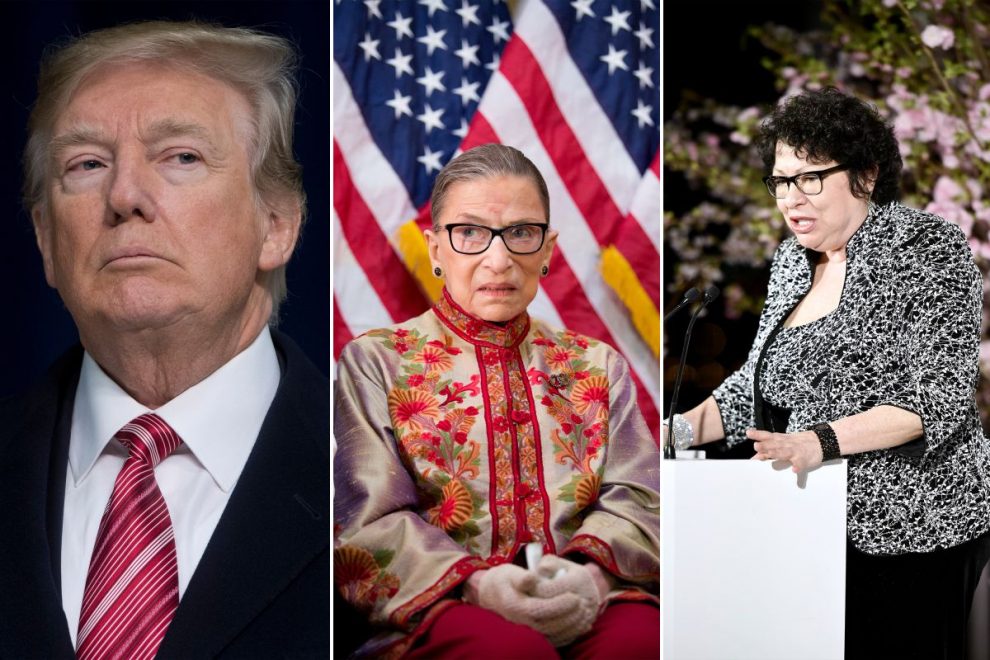 President Trump DONALD JOHN TRUMPTrump suggests Sotomayor, Ginsburg should have to recuse themselves on ‘Trump related’ casesSanders says idea he can’t work with Republicans is ‘total nonsense’Sanders releases list of how to pay for his proposals MORE late Monday suggested Supreme Court Justices Sonia Sotomayor and Ruth Bader Ginsburg should recuse themselves from cases involving him or his administration after Sotomayor criticized some of her fellow justices for repeatedly ruling in favor of the president.

“This is a terrible thing to say,” Trump tweeted from India moments before he departed for a welcome ceremony with Prime Minister Narendra Modi.

“Trying to ‘shame’ some into voting her way? She never criticized Justice Ginsberg when she called me a ‘faker,'” he continued, initially misspelling the justice’s last name. “Both should recuse themselves on all Trump, or Trump related, matters! While ‘elections have consequences’, I only ask for fairness, especially when it comes to decisions made by the United States Supreme Court!”

The president’s tweet indicated he was reacting to coverage of Sotomayor’s comments on Fox News.

….on all Trump, or Trump related, matters! While “elections have consequences”, I only ask for fairness, especially when it comes to decisions made by the United States Supreme Court!

It’s unclear how removing two Democrat-appointed judges in certain cases would increase fairness on the court.

Sotomayor, who was appointed by then-President Barack Obama in 2009 and confirmed by the Senate, wrote a dissenting opinion last week after the Supreme Court ruled 5-4 to clear the way for the Trump administration’s “public charge” rule to go into effect.

Sotomayor described a “now-familiar pattern” in which the Trump administration “seeks emergency relief from this Court, asking it to grant a stay where two lower courts have not. The Government insists—even though review in a court of appeals is imminent—that it will suffer irreparable harm if this Court does not grant a stay. And the Court yields.”

She appeared to explicitly call out the conservative-leaning judges on the bench, writing that “the Court’s recent behavior” has benefited “one litigant over all others.” 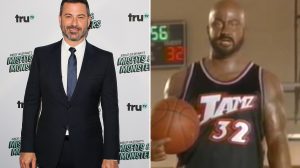 Jimmy Kimmel Apologizes If He ‘Hurt Or Offended’ Anyone With Blackface Skits, Offensive Language 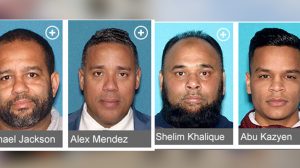 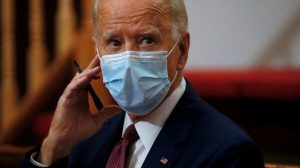