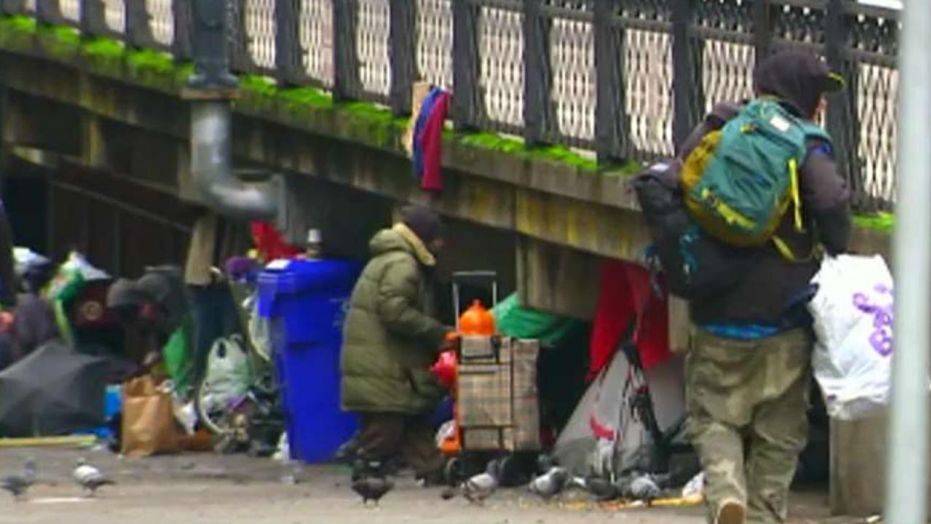 President Donald Trump said Wednesday he is ready to slap San Francisco, California, with a notice of environmental violations as a result of their homelessness problem.

Speaking with reporters on Air Force One as he traveled back to the White House from California, Trump told them that the homeless problem in cites like Los Angeles and San Francisco was allowing pollution to flow into the ocean.

He specified the number of used drug needles flowing into the storm drains.

Ann Coulter: ‘The Most Deleterious Force for America and for Conservatism Has Been Fox News Leading People Astray’ Marsha Blackburn Stares Down Radical Leftists Seeking to Target Trump Supporters with Hit List Police Search For Gunman Who Shot 8 People At Wisconsin Mall

“They have to clean it up. We can’t have our cities going to hell,” he said.

Trump said that the Environmental Protection Agency would issue a notice, referring to the city’s “serious violation” of the pollution laws.

Homelessness in California was a significant problem on the president’s mind as he attended several fundraisers in the state. He blamed Democrat officials in California for allowing the problem to continue.

“In the case of Los Angeles, it’s a disaster. If you look at San Francisco, it’s a total disaster,” he told reporters after visiting a newly constructed wall on the United States-Mexico border. “We’re going to get involved very soon on a federal basis if they don’t clean up their act.” 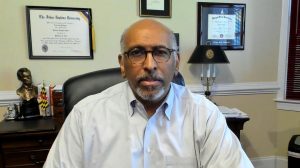 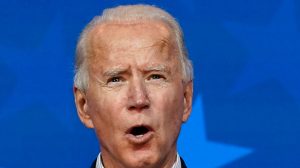 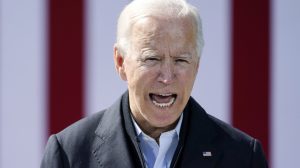