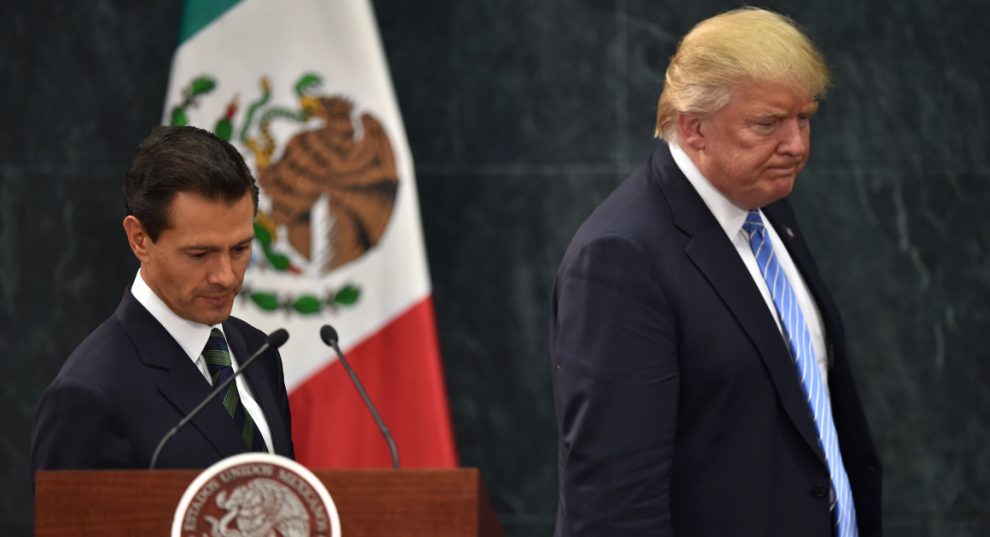 President Donald Trump poured cold water on the idea that the U.S. and Mexico might reach an agreement by the end of the week that would avoid a 5 percent tariff going into effect on Mexican imports.

“I think it’s more likely that the tariffs go on,” Trump said at a press conference during a state visit to London.

Trump’s comment was in stark contrast to the hopeful comments from Mexican officials that an agreement would be reached.

“I think that we have 80 percent in favor of a negotiation [that would stop tariffs from being implemented], 20 percent that maybe it’s difficult to reach an agreement,” Mexican Foreign Minister Marcelo Ebrard said Tuesday at a press conference at the Mexican Embassy in Washington. “I’d suppose that the imposition of tariffs can be avoided.”

Last week, Trump made a surprise announcement that the U.S. would initiate a 5 percent tariff on imports from Mexico unless Mexico does more to stop the cascade of people from Central America crossing its territory to reach the U.S. Trump said the tariffs would kick-in on June 10 and rise 5 percent per month, reach 25 percent by October.

On Tuesday in London, Trump reiterated those plans. He also said that he did not think Republican lawmakers on Capitol Hill would act to block the tariffs, saying it would be “foolish” to do so.

Trump has told close aides in similar situations that he thinks it is often necessary to apply tariffs first and negotiate deals afterward in order to prove he is not bluffing. He sees tariffs as motivating other countries that want access to U.S. consumers to make concessions in negotiations. 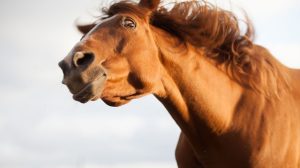 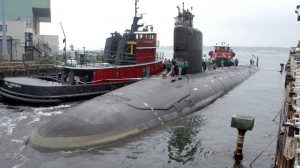 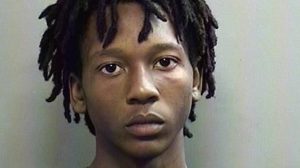