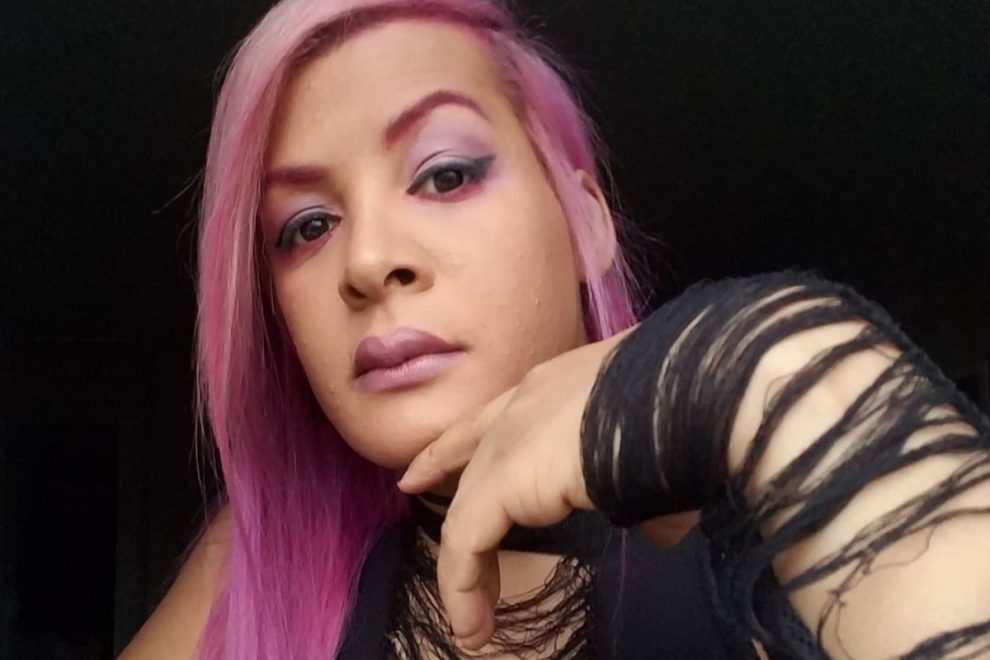 A transgender mixed-martial arts fighter who broke his female opponent’s skull is an intrepid hero who deserves to be celebrated as “the bravest athlete in history.”

That’s the assessment of Cyd Zeigler, co-founder and blogger at Outsports, an LGBT-focused site that is part of left-wing digital media company Vox’s SB Nation network.

Zeigler breathlessly squealed in a Jan. 14 post over speculation that transgender MMA fighter Fallon Fox could soon return to the ring after taking a hiatus to nurse some injuries.

In the Outsports article — titled “Fallon Fox is still the bravest athlete in history” — Zeigler praised Fox for rocketing to the top of his sport by beating his female opponents to within an inch of death.

So scientists who wrote @WorldRugby report that concluded it’s physically unsafe for female players to play male players are just wrong? Fallon Fox (male) breaking the skull of a female (whose skulls are thinner on average) is just bad luck?#SexMatters#SaveWomensSports pic.twitter.com/cKiLYWt8bj

Zeigler claimed the fighter valiantly overcame unfair criticism after crushing one rival’s skull and physically destroying other opponents to win his MMA matches. The blogger said anyone who condemns Fox is a transphobic bigot.

“Yet Fox stood strong and continued to push for, and earn, her right to compete,” the Outsports post read. “Except for one fateful match, she also won every time she stepped into the professional ring.”

Ziegler then used his column to shill his pro-transgender book, whose final chapter is titled — you guessed it — “Fallon Fox Is The Bravest Athlete In History.”

He said he’s thrilled that Fox could soon return to the ring, where the transgender athlete will be allowed to once again beat up women and get paid handsomely to do it.

“Today, as she works toward getting a degree, Fox is quietly re-emerging on the scene,” Ziegler chirped.

“She had slipped away from the public eye and social media for some time as she nursed injuries and healed her body,” he wrote. “Now she’s stepping back in the ring in hopes of some sparring and possible exhibition matches.”

The blogger also gave Fox an opportunity to respond to his critics, who are alarmed by his skull-crushing fighting technique.

“I’m not the first female MMA fighter who’s broken another fighter’s bones or caused a large amount of stitches or a concussion or any combination of those,” he said.

“And people will, of course, because I’m trans, hold it up as this devastating thing that couldn’t possibly happen if I weren’t trans. But there are many different examples of similar things happening.”

Yo! On this Trans visibility day and all others Trans visibility matters! Remember what you are capable of! Never quit! Never let them tell you that you don’t belong! Fight for it with all you have! #TransDayOfVisibility #Transgender #Trans #TransIsBeautiful #TPOC #LGBTQ pic.twitter.com/RLl665mMAo

The issue of transgender athletes competing as females has ignited a volcanic backlash from skeptics who say it is unfair for men who identify as women to compete against female athletes.

Republican Sen. Rand Paul of Kentucky, who is a physician, has said the notion is misogynistic and anti-science.

“You’re out of your mind if you think that a man who has been a man for 30 years and has taken female hormones for two is the same [as a biological woman],” Rogan said in a 2018 podcast.

He was referring to the fact that Fallon Fox had transitioned at the age of 30.

Rogan, a self-proclaimed lifelong liberal, continued: “We’re built different and it’s just a fact. And anyone who tries to argue that is crazy.”

We shouldn’t allow transgender athletes to compete against women in MMA fights so “we can keep women from getting beaten up by men,” he said. 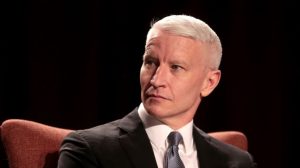 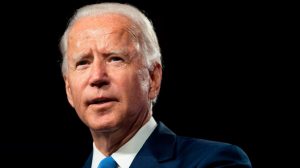 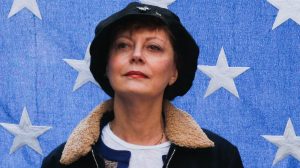