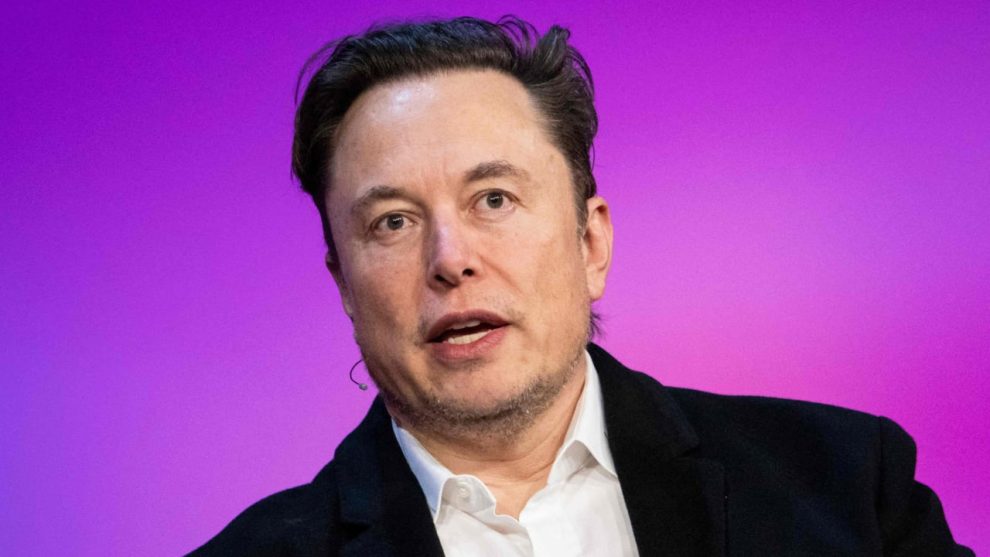 When Elon Musk announced that he would be voting Republican in the future, he said he knew that the Democrats would be coming for him now. Then the next day, Business Insider dredged up an old sexual harassment allegation that had been resolved against him, not even citing the ‘accuser’ but rather the declaration of a friend of hers. Musk responded immediately that it wasn’t true, challenged the accuser to describe a part of his anatomy not known to the public and even joked that he had the perfect name for the ‘scandal’ —- Elongate.

Musk also called the “friend” whose story the Business Insider relied on “a far left activist/actress in LA with a major political axe to grind.”

They began brewing attacks of all kinds as soon as the Twitter acquisition was announced.

In my 30 year career, including the entire MeToo era, there’s nothing to report, but, as soon as I say I intend to restore free speech to Twitter & vote Republican, suddenly there is …

However, Musk is not stupid and he must figure that more is on the way because it sounds like he’s preparing for a throwdown. He’s now announced he’s putting together a hardcore litigation team and he tweeted, asking for applicants.

“Tesla is building a hardcore litigation department where we directly initiate & execute lawsuits. The team will report directly to me.

– We will never seek victory in a just case against us, even if we will probably win.

– We will never surrender/settle an unjust case against us, even if we will probably lose.

Please include links to cases you have tried

Looking for hardcore streetfighters, not white-shoe lawyers like Perkins or Cooley who thrive on corruption.

There will be blood.”

He got some responses including people recommending our Townhall colleague Kurt Schlichter.

Looking for hardcore streetfighters, not white-shoe lawyers like Perkins or Cooley who thrive on corruption.

There will be blood.

Nice. Get strategic thinkers. Lots of good tactical lawyers but tactics are (relatively) easy. Strategy – got a case today & immediately ID’d where in the process I’ll win.

BTW, I long ago stopped asking for work. I now audition clients. ~30 years of success has its privileges. https://t.co/PyCbSZOR1g

Ted Frank, Director of the Hamilton Lincoln Law Institute, sounded as though he was intrigued.

Do I apply for this? https://t.co/OOZSlpuNpx

Now Musk is also likely to get a lot of hate spam from the left for putting out that email address.

But in addition to being personally attacked, he’s seen his company be removed from the S&P 500 ESG (Environmental, Social, Governance) index, while Exxon is still there, in the top ten. Tesla was allegedly removed due to “flaws” in the company’s “business conduct” and “aspects of the company’s low-carbon strategy” — a wild take, given how his company sells electric cars. How could they have a lower carbon strategy? Translation: we don’t find you sufficiently woke.

Despite Tesla doing more for the environment than any company ever! pic.twitter.com/ImxrhnRepj

Musk’s conclusion is likely right that he needs back-up not only for himself but for his company, given the actions he’s seeing and is likely to see.

But it’s good to see that he gets it, is sticking to his guns, and is preparing.