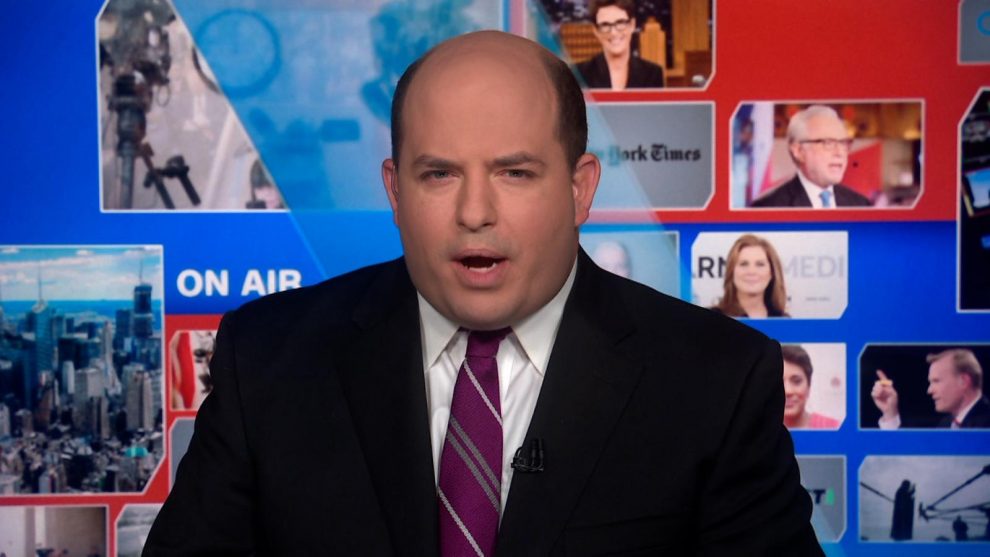 The ratings are in for CNN’s “commemoration” coverage of January 6th, and hoo boy, they are not good. The network played out a full day of hand-wringing and tortured analysis, culminating in a two-hour event live from Statuary Hall inside the Capitol Building. All the stops were pulled out, including a headlining interview with Nancy Pelosi.

The obvious goal was to stimulate a repeat of last year’s blockbuster, January 6th ratings, where CNN led all other networks in viewership as the events unfolded. In a phrase, that didn’t happen. In fact, the liberal network got absolutely trounced by Fox News.

Those numbers come via my friend Curtis Houck over at Newsbusters.

According to a Fox News press release, FNC defeated CNN “in every hour across both categories” as the Jeff Zucker-led channel was only able to fetch 742,869 total viewers overall and 139,202 across Thursday in the demo.

MSNBC was able to best CNN in total viewers with about 1.049 million viewers, but narrowly lost in the 25-54 group as the Comcast-owned property garnered just 136,019 viewers.

And in the key 9:00 a.m. to 11:00 a.m. Eastern block during which President Biden and Vice President Harris delivered remarks from Statuary Hall, CNN and MSNBC still couldn’t pull in a sizable audience.

Even during the supposed highlight of the night, the two-hour special from the Capitol, CNN trailed Fox News big time. For further context, CNN’s ratings were down some 90 percent in primetime compared to the previous January 6th. Ironically, Bret Baier’s hard-hitting interview with Liz Cheney on Fox News dwarfed anything CNN did all day, and Tucker Carlson, as usual, was the highest-rated show of the night.

But CNN didn’t just lose to Fox News. They managed to lose to MSNBC as well. That wasn’t supposed to happen. Jeff Zucker and his cohorts were supposed to be the crown jewel for leftwing audiences on January 6th, but on a day where they had everything going for them, they still flopped hard.

What’s all this tell us? It tells us exactly what RedState and other conservative sources have been saying for a long time: Very few people still care about January 6th. It was a short-lived period of regrettable unrest where all the perpetrators were arrested and punished harshly. The country’s government was not almost overthrown, there was no actual threat to our “democracy,” and it was not an organized coup. Just because something is damaging and politically idiotic, that does not mean it’s in the same universe as Pearl Harbor and the Holocaust (yes, an MSNBC “historian” actually made that latter comparison yesterday).

Sure, a lot of people were disturbed by what they saw when the events of January 6th played out last year, but it’s not 2021 anymore. Normal people are far more concerned about issues that actually affect their lives now, and they want to see their elected representatives take those issues seriously, whether we are talking about inflation, the jobs market, or something else.

The continued January 6th obsession by Democrat politicians and networks like CNN is not playing well, and in the end, it’s going to backfire even more.