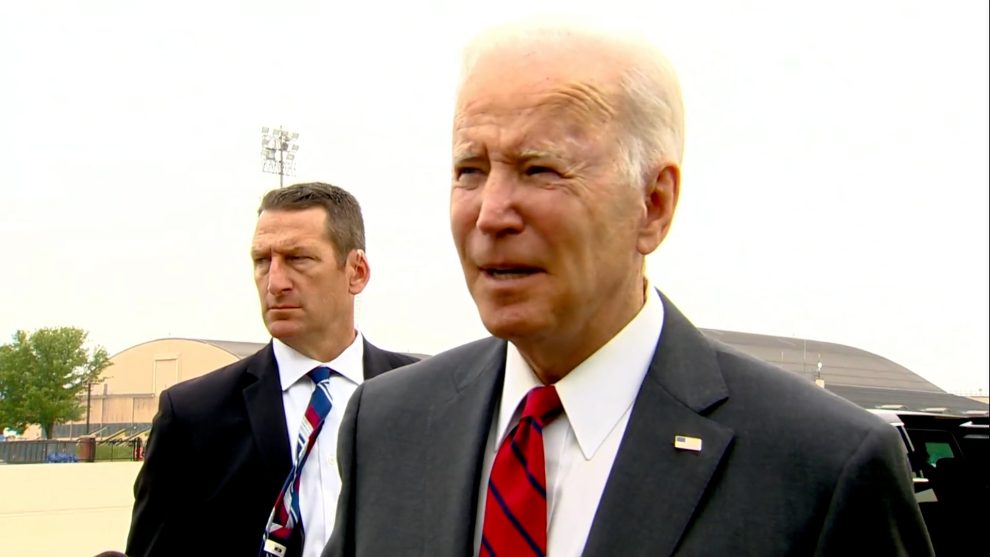 The Joe Biden classified documents scandal continues to unfold, and information learned on Friday has turned this saga into even more of a disaster for an already-embattled Biden-Harris White House.

As we previously reported, classified documents related to Biden’s time as former President Barack Obama’s vice president were found both at the Penn Biden Center for Diplomacy and Global Engagement as well as the “locked” garage at Biden’s Delaware home in November and December respectively, with more being found in Biden’s home office on Thursday.

Why the American public is only finding out about this now is a burning question on a lot of people’s minds, although in my opinion the answer should be pretty obvious (hint: we’re past the 2022 election cycle and are a couple of years away from the next one).

But fresh information revealed Friday gives troubling new hints into what exactly was discovered so far – some documents that were marked “Top Secret,” which should concern everyone – including/especially those who were quick to judge former President Donald Trump after the oh-so-convenient “discovery” of classified documents at his Mar-a-Lago home during a politically-motivated August 2022 FBI raid:

MORE: Between the DC and Delaware locations, the total number of known docs marked classified is roughly 20.

Still unknown is what the documents were doing at either location, considering such records are supposed to be turned over to the National Archives and not kept at personal residences, although the National Archives has been rather reserved about the Biden issue, in comparison to what they claimed after the raid on Trump’s home.

Further, Joe Biden has repeatedly tried to disconnect himself from the scandal by feigning ignorance, stating early on that he had no idea what the Penn Biden Center would be doing with classified documents (which were reportedly found in the closet of an office Biden used there) and that he allegedly had no clue what information was contained in the documents.

Biden has also outrageously used the “Corvette standard” as a defense for keeping classified documents in his garage next to his Corvette, which is little to no comfort considering how faulty his home alarm system was said to be in 2014-2015:

The security system at the house has had a long track record of problems and false alarms, said several people familiar with the problem.

It was so unreliable at times last year, occasionally giving incorrect data, that the Secret Service turned it off for several months — warning agents at the time that cameras and alarms would be shut down indefinitely.

But move along here, nothing to see. Right?