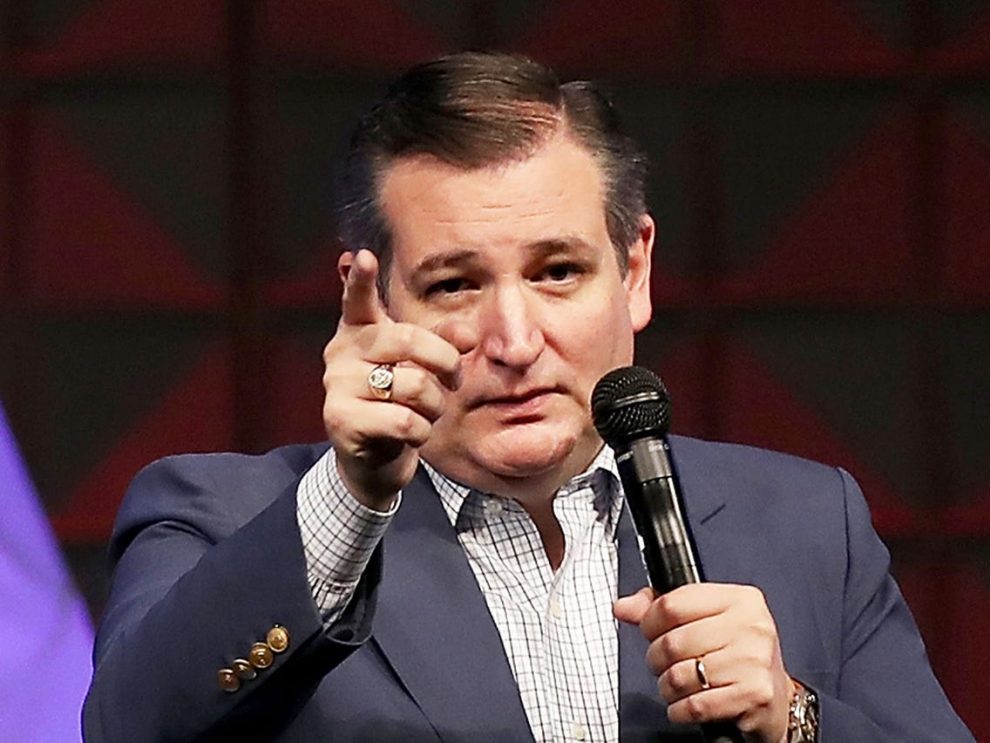 Sen. Ted Cruz of Texas, along with other GOP senators, has introduced a constitutional amendment that, if it were to pass, would prevent court packing on the Supreme Court.

Additionally, the Texas senator is pushing a separate proposal to forever block Democrats, should they regain control of the Senate, from passing any legislation to add additional justices to the high court.

The amendment proposal states simply, “the Supreme Court of the United States shall be composed of nine justices.”

That amendment is known as the “Keep Nine” amendment, according to a text of the proposal shared on the Cruz Senate website.

The legislative proposals pushed by Cruz are supported by GOP Sens. Thom Tillis of North Carolina, Kelly Loeffler of Georgia, Roger Wicker and Cindy Hyde-Smith of Mississippi, and Martha McSally of Arizona.

“Make no mistake, if Democrats win the election, they will end the filibuster and pack the Supreme Court, expanding the number of justices to advance their radical political agenda, entrenching their power for generations, and destroying the foundations of our democratic system,” Cruz said in a statement on his website.

“We must take action before Election Day to safeguard the Supreme Court and the constitutional liberties that hang in the balance,” the senator added. “That’s why I’m proud to introduce these two commonsense proposals, which will prevent either party from adding or contracting the number of justices on the bench for political advantage.”

McSally, who is engaged in a close race with Democratic challenger Mark Kelly in Arizona, said, “Threats by Democrats to expand the number of justices on the Supreme Court and add liberal activist judges is disturbing and dangerous.”

“On top of that, some Democrats reluctance to even answer whether they would pack the Court proves a far more frightening reality,” she added.

The other GOP senators in support of the proposals all agreed that an amendment is needed to keep the Supreme Court at nine justices.

The media briefing added, “Before President Trump had even nominated Judge Amy Coney Barrett, Senate Democrats had already pledged their opposition to her confirmation.”

The media briefing cites statements made by Democratic presidential nominee Joe Biden as well as Democratic Sens. Ed Markey and Elizabeth Warren of Massachusetts, Mazie Hirono of Hawaii, and Kamala Harris of California as evidence Democrats intend to pack the court, should they take power after the November election.

Harris and Biden have both notably refused to answer court-packing questions multiple times each in recent weeks.

Biden told a reporter in Nevada a week ago that voters do not “deserve” to know what Democrats intend to do with the Supreme Court, should voters choose them in next month’s election.

Asked if voters deserve to know if he would pack the Supreme Court, Biden says “No, they don’t deserve” to. pic.twitter.com/uig5d14tsH

Harris, even pressed about the issue by Vice President Mike Pence during the vice-presidential debate earlier this month, declined to answer questions about court packing.

VP Pence calls out Kamala Harris on not answering whether Joe Biden would pack the Supreme Court pic.twitter.com/WQaKuVPRpI

The proposals shared by Cruz and fellow members of the GOP caucus face significant challenges.

A constitutional amendment must be passed with a two-thirds majority in both the House and Senate and would need to be ratified by the legislatures in 38 of the 50 states in order to be ratified within seven years.