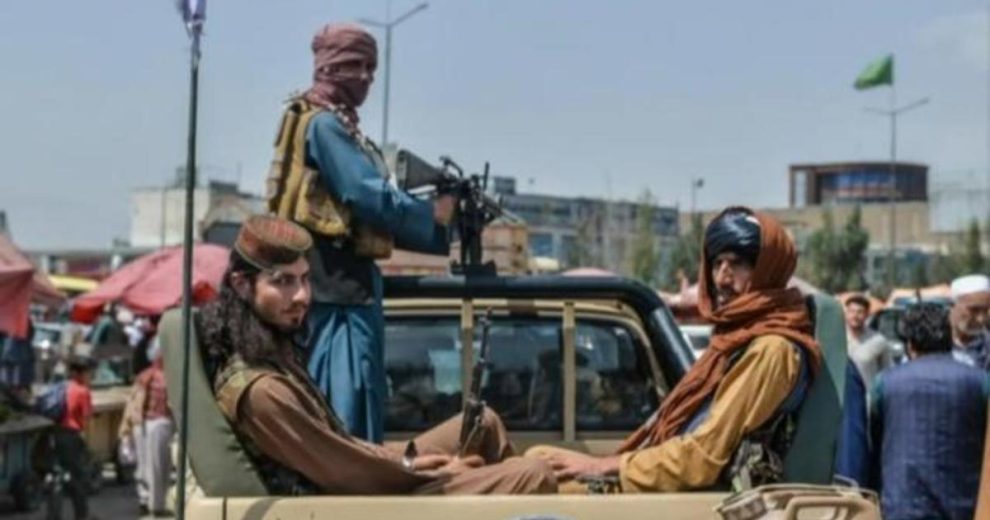 It’s been almost a year now since Joe Biden and the US Military surrendered to the Taliban terrorists. Joe Biden, General Milley and Defense Secretary Lloyd Austin are still in power.

As part of the surrender, Joe Biden armed the Taliban with nearly $80 billion in US weapons and left thousands of Americans stranded in the country to fend for themselves.

The White House and Pentagon have never admitted to how many billion dollars worth of weapons they left behind for the Islamist group.

Rather than destroying the equipment before leaving the country, Joe Biden decided to leave the nearly $85 billion worth of US military equipment to the Taliban.

Joe Biden left 300 times more guns than those passed to the Mexican cartels in Obama’s Fast and Furious program.This more complete list was created with public information and help from other intelligence sources.

Much of the information included in the above list is public record.

Today the Taliban has one of the best-equipped militaries on the planet.

And now the Taliban from Afghanistan and Pakistan have joined together to take control of Pakistan.

This comes at a time when Pakistan is facing “macroeconomic instability.”

Nuclear-armed Pakistan is about to become the next Sri Lanka.

Now, however, the entire struggle is taking an increasingly dangerous direction because the economic stability of the nation-state of Pakistan is seriously threatened.

Pakistan is heavily dependent on both Russian and Ukrainian wheat. Both of those supplies have now been interrupted. Serious hunger is now a genuine threat.

The rise in oil prices has also hit Pakistan hard. Between 2020 and 2021 the cost of oil imports to Pakistan rose by 85%. As of the end of June 2022, Pakistan’s trade deficit stood at $50 billion. That was an over 50% increase over the year before. The government in Islamabad was forced to issue an order forbidding the import of over 800 luxury items to keep the deficit from going even higher.

Inflation in June rose to 20%. The International Monetary Fund (IMF) has cut off subsidies. The prices of both oil and gas have skyrocketed.

The value of the Pakistani rupee has collapsed. Pakistan’s foreign exchange reserves have been cut in half.

The World Bank is warning that Pakistan could soon face “macroeconomic instability.” Societal collapse would soon follow such an event. Pakistan has limped along for decades with an anemic economy, widespread corruption, and domestic instability. It does not have the reserves – financial or otherwise – to withstand significant economic stressors.

Oil refineries are on the verge of closing down because of a lack of oil imports. Power outages of 10-12 hours are now routine. Put simply, Pakistan has run out of money. The chairman of the Federal Board of Revenue has described the nation as “bankrupt.”

The world has just seen Sri Lanka collapse under the weight of the economic forces sweeping the globe. There is nothing unique about that event. What happened in that island nation will soon occur all around the world as economies implode under the pressure of rampant inflation and collapsing supplies of critical materials like food and fuel.