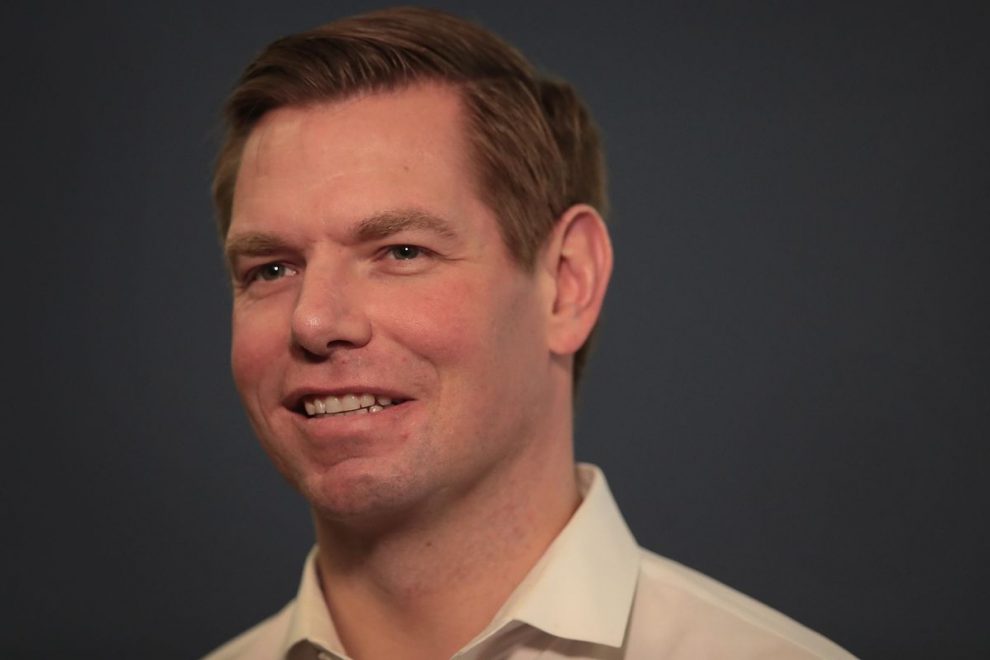 Democratic Congressman Eric Swalwell (D-CA) is running for president. He’s one of many who are hopping into the 2020 clown car. No, he probably won’t win the nomination. And yes, he would certainly lose against President Donald J. Trump. He’s also running on an issue that is only popular with the most insane of Democrats: gun confiscation.

Swalwell has gone off the deep end with his absurd allegations that Donald Trump is an agent of the Kremlin. Yet, he’s been saying it for months. Even with the Mueller report torpedoing Democratic hopes of finding cause to impeach the president, the California liberal is part of the bitter clinger wing of his party on this front. Still, his views on gun control border on absurdity and for all the network’s faults, and there are many, CNN’s Jake Tapper did a good job cornering Swalwell into suggesting that he would jail gun owners should he become president of the United States. Tim Graham of Newsbusters clipped this piece of glory.

TAPPER: So, gun control is the central plank in your campaign.You wrote last year — quote — “We should ban possession of military- style semiautomatic assault weapons. We should buy back such weapons from all who choose to abide by the law. And we should criminally prosecute any who choose to defy it by keeping their weapons.” Criminal prosecution for keeping assault weapons. What’s the punishment for people who don’t hand in their guns? Do they go to jail?

SWALWELL: Well, Jake, they would, but I also offer an alternative, which would be to keep them at a hunting club or a shooting range. And the reason I have proposed this is because these weapons are so devastating. I have seen this as a prosecutor in the cases that I’ve prosecuted. We have seen these in the school shootings, from Sandy Hook to Parkland. And I was just at Parkland earlier this week doing a town hall there.

But it’s not just the violence that they have caused. It’s the fear, the immeasurable fear, that our children live in, because they are still on our streets. I want to get rid of that fear. I want to do what Australia did and New Zealand just recently did. I think this issue just needs some bold leadership to do it.

Now, this is moderation. Swalwell considered nuking gun owners. Was he being facetious? No clue. I’d give him the benefit of the doubt, but it doesn’t negate the fact that his positions are moronic and illiberal. They’re unconstitutional and have zero chances of passing Congress. This is the equivalent of politicians promising to give everyone unicorns or something that is unattainable, maybe not even based in reality. That pretty much sums up this guy whose head is far, far into the clouds.