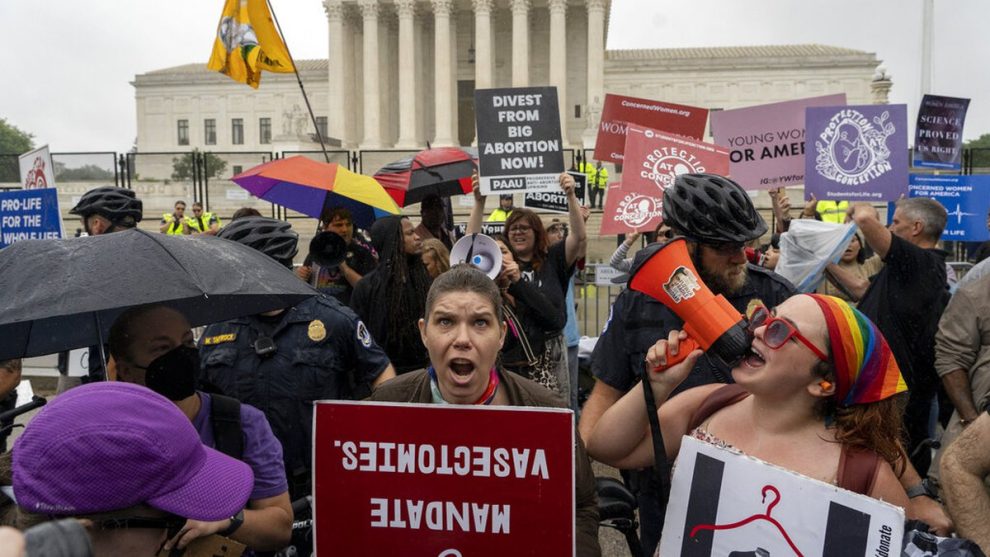 The Supreme Court overruled Roe v. Wade on Friday, holding in the Dobbs case that the Constitution does not include a right to abortion and returning the issue of abortion laws and regulations to state legislatures.

Abortion presents a profound moral question. The Constitution does not prohibit the citizens of each State from regulating or prohibiting abortion. Roe and Casey arrogated that authority. We now overrule those decisions and return the authority to the people and their elected representatives.

Roe was handed down in 1973 in a 7-2 decision, holding that the U.S. Constitution includes a constitutional right to abortion, despite the fact that abortion is not found in the text, structure, or history of the Constitution, and the nation went more than 180 years without ever noticing it existed. It has been one of the most divisive legal issues in American history.

An early draft of Alito’s opinion leaked in May, the first such leak of a full opinion in the 233-year history of the Supreme Court, leading the left to violent protests, including destroying a pro-life center in Wisconsin, vandalizing churches, and threatening protests at the home of conservatives justices in violation of federal law.

These threats have culminated in what was almost an assassination attempt of Justice Brett Kavanaugh, which went seemingly unnoticed by President Joe Biden – who did not speak out to condemn it – and has led to rapid action on a new federal law to protect the justices. The court majority evidently stood firm against the threats and public pressure, overruling Roe and the later revision of Roe in 1992, Planned Parenthood v. Casey.

With Roe overruled, the issue of abortion now goes back to the states to pass whatever restrictions on abortions the voters of each state choose to adopt.

Alito’s majority opinion is 79 pages long. This is a developing story, and will be updated throughout the day.