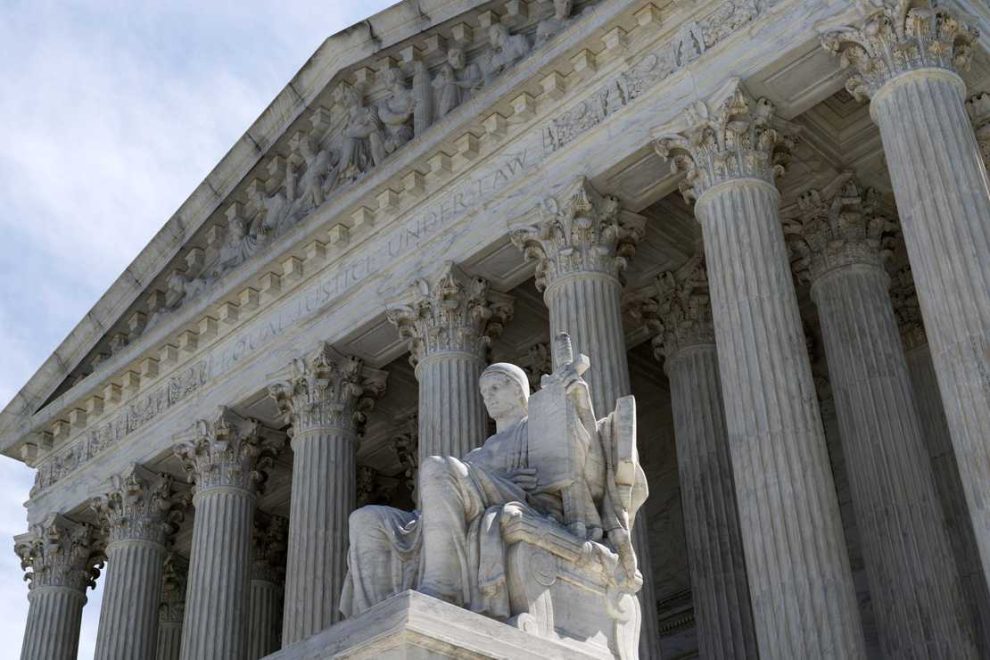 While the Supreme Court has been delivering some amazing cases — overturning Roe v. Wade, ensuring religious liberty, and now, curtailing the power of the executive branch with its EPA decision — there was another case that came out on Thursday that didn’t go the way that conservatives might have hoped and unfortunately is going to be a big problem for the country.

That’s the decision on the “Remain in Mexico” policy that President Donald Trump had implemented and that Joe Biden has been trying to overturn.

On Thursday, the Supreme Court ruled that the Biden Administration can repeal that policy, known formally as “Migrant Protection Protocols” in a 5-4 decision written by Chief Justice John Roberts. He was joined by the three liberal justices and Justice Brett Kavanaugh. Justices Thomas, Alito, Gorsuch, and Barrett dissented.

Under the policy, illegal aliens had to remain in Mexico while they were awaiting the outcome of their asylum hearings. That helped to stem the tide of illegal aliens coming into and being released into the United States. When Joe Biden came in, he immediately wanted to get rid of the policy, but had been previously blocked from doing so and appealed to the Supreme Court.

At issue was whether the Department of Homeland Security’s suspension and subsequent termination of the policy violated a federal law that requires that migrants be detained or, if they arrived from a contiguous country, sent back.

The key statute is 8 U.S.C. Section 1225, part of which says someone applying for admission “shall be detained for a proceeding” unless they are “clearly and beyond a doubt entitled to be admitted,” and part of which says if they are from a contiguous territory like Mexico, “the Attorney General may return the alien to that territory” as they await a hearing.

Without the ability to detain everyone, Texas and Missouri argued in their lawsuit, sending them back when possible is necessary.

However, the Court is remanding the case for further proceedings to consider one of the Biden administration’s attempts at ending the program.

That appears to be a big win for the Biden Administration and it’s going to make the immigration situation that much worse. We’ve already seen the situation is out of control and this will just add to it.

But it will also make it hard for Biden to claim that the Court is acting in a partisan manner when they have decisions like this. Biden attacked the Court on Thursday when he was overseas at the NATO summit in Madrid calling their abortion decision “outrageous.”