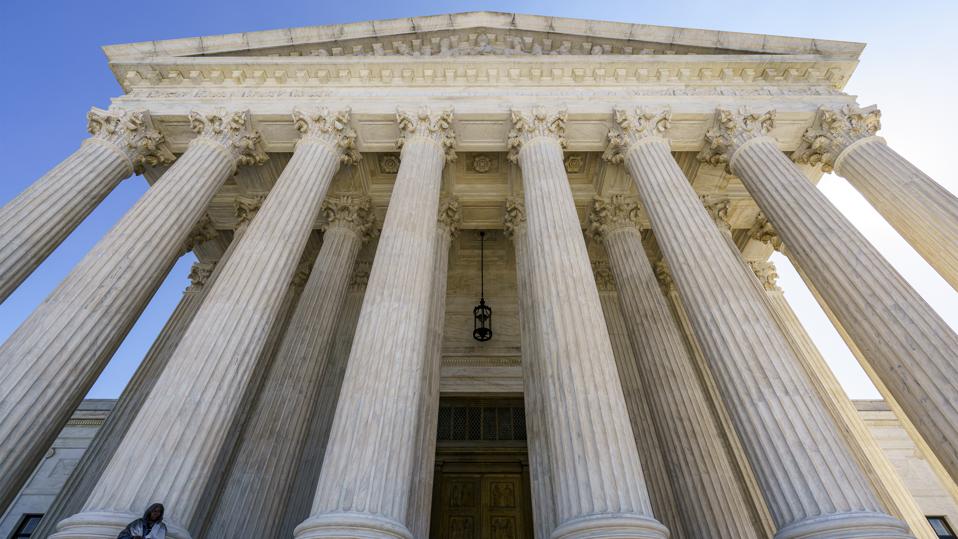 The Supreme Court on Tuesday declined to take up a case by 29 Senate Democrats who alleged that President Trump violated the Constitution’s Emoluments Clause, which prohibits self-dealing by federal officeholders.

The lawmakers had asked the court to review a February ruling by a three-judge panel of the D.C. Circuit Court of Appeals that the senators lacked the legal right to sue the president.

In their brief, the lawmakers had argued that Trump’s continued ownership of companies engaged in business with foreign governments amounted to accepting “unauthorized financial benefits from foreign states” in violation of the constitutional restriction.

The court’s denial means that Democrats’ petition failed to garner support from at least four justices. It also leaves in place the lower court ruling.

In their February decision, the D.C. Circuit Court panel ruled that the courts were not the proper venue for the dispute.

“The Members can, and likely will, continue to use their weighty voices to make their case to the American people, their colleagues in the Congress and the President himself, all of whom are free to engage that argument as they see fit,” the judges wrote.

“But we will not — indeed we cannot — participate in this debate.”

The Trump administration is asking the Supreme Court to take up two other emoluments lawsuits against the president after a pair of lower courts ruled that suits brought by the liberal nonprofit Citizens for Responsibility and Ethics in Washington and the attorneys general for Washington, D.C., and Maryland could move forward.

The lawmakers’ lawsuit that was rejected by the high court on Tuesday hit a roadblock in the lower courts largely because when they filed it in June 2017, Democrats did not represent the majority of either congressional chamber. 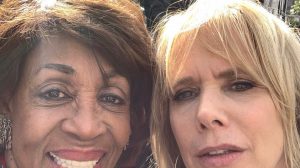 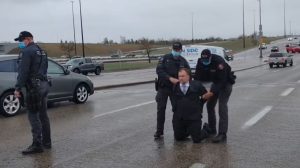 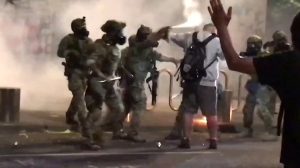 Rep. Omar says Republicans ‘Would Lose Their Minds’ If A Muslim Woman Was Nominated to SCOTUS
Biden: Voters Who Think They’re Better Off under Trump ‘Probably Shouldn’t’ Vote for Me