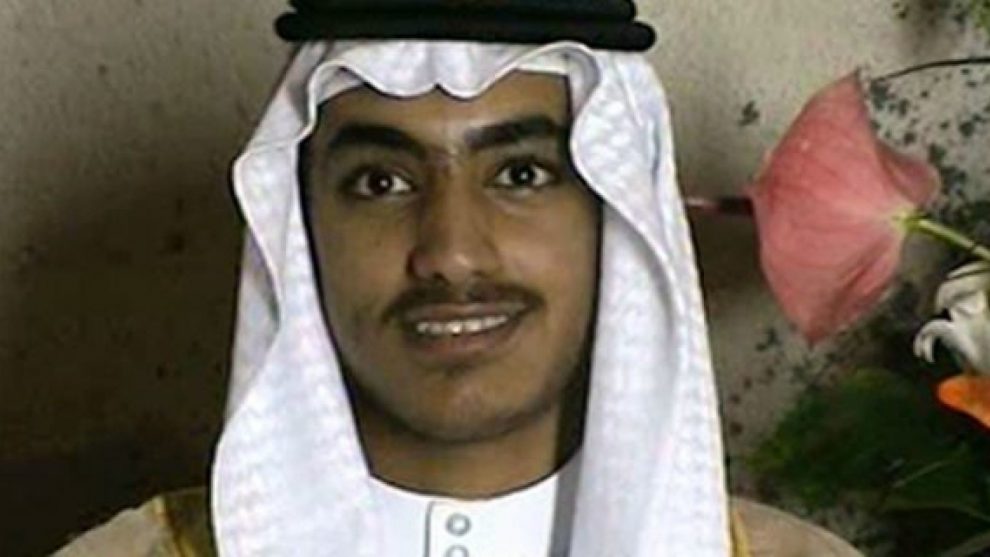 Saudi Arabia announced Friday it had revoked the citizenship of Hamza bin Laden, the son of the late al-Qaida leader who has become an increasingly prominent figure in the terror network.

There was no immediate explanation why the royal decree stripping his citizenship, signed in November, was only becoming public now. However, the announcement comes after the U.S. government on Thursday offered a $1 million reward for information leading to his capture as part of its “Rewards for Justice” program.

The kingdom similarly stripped Osama bin Laden’s citizenship in 1994 while living in exile in Sudan when Hamza bin Laden was just a child. Where he is now remains in question.

“This is an example of history rhyming,” said Thomas Joscelyn, a senior fellow at the Washington-based Foundation for Defense of Democracies who studies al-Qaida and the Islamic State group. “He’s basically born right after al-Qaida is founded, so his life is totally consumed in the establishment, the formation of al-Qaida and the launching of its war against the West and America.”

See also  ESPN Anchor Hospitalized After Errant Tee Shot Hits Her in the Face
→ What are your thoughts? ←
Scroll down to leave a comment: