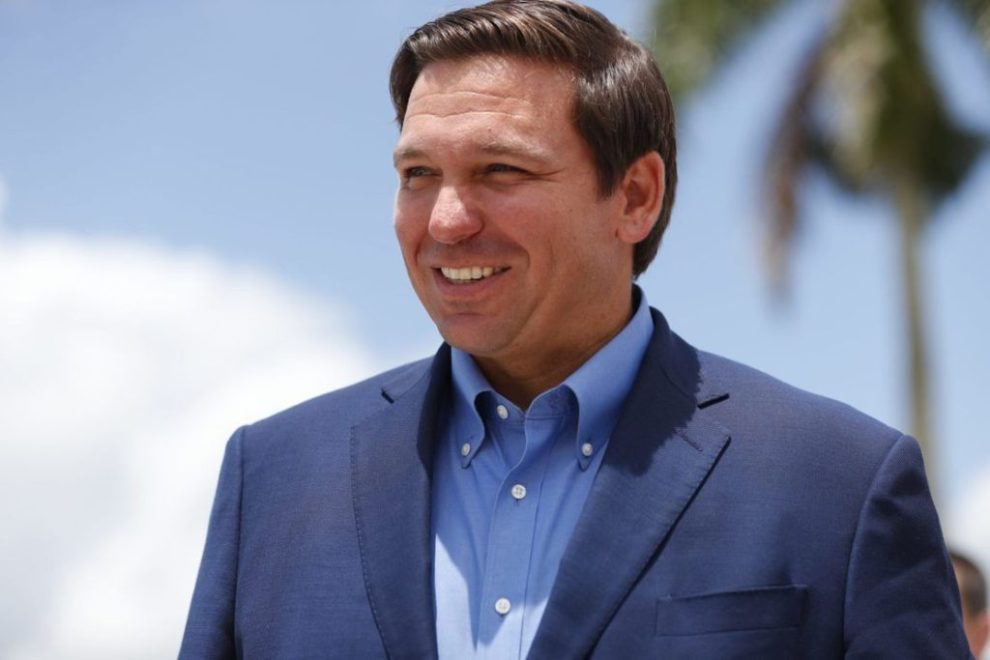 The last several weeks have been full of consternation from the left and right over Gov. Ron DeSantis’ move to strip The Walt Disney Company of its special-governing status. That followed a fierce public battle in which Disney trashed Florida’s new Parental Rights in Education law, vowing to see it overturned. That law simply forbids the teaching of sexuality or so-called “gender theory” to small children, K-3rd grade.

Things really touched off, though, once a leaked video from an internal Disney meeting showed producers and executives talking about a “not-so-secret gay agenda” and the forcing of sexuality into programming meant for kids.

Whether DeSantis had the power to do what he did has never really been in question. Clearly, corporations are not legally entitled to their own fiefdoms at the expense of taxpayers. Rather, philosophical arguments have taken center stage. Namely, whether the Florida governor’s move qualifies as suppressing free speech.

Still, it appears the decision is already paying dividends. According to The Wall Street Journal, CEOs are rethinking going woke and asking how they can stay out of the firing line in the future.

In private meetings and coaching sessions over the past few weeks, top business leaders have been asking a version of the same question: How can we avoid becoming the next Walt Disney

The fallout from the recent political spat between Disney and Florida Gov. Ron DeSantis has alarmed leaders across the corporate sphere, according to executives and their advisers, and heightened the challenges for chief executive officers navigating charged topics.

The rest is behind a paywall, but you get the idea. After what DeSantis did, top business leaders are concerned that they could lose special tax benefits and other crony-capitalist arrangements that give them an advantage over normal people.

I know some on the right disagree with me, and I’ve made peace with that. If we all agreed all the time, life would be really boring, would it not? Even those here at RedState who hold a different opinion are still my friends, and we’ll be right back in the foxhole together on the next issue. But on this one, I simply find nothing wrong with a corporation that voluntarily made itself a ward of the state suffering the consequences of such an arrangement. If crony capitalism is going to carry benefits, it should carry risks as well, and the chief risk is being beholden to the taxpayers who are funding those special carveouts.

Look, I don’t want this to have to go any further. I don’t want a full-scale war between normal Americans and major corporations. I understand the value of both to the society we’ve built. That’s why DeSantis’ brushback pitch was so important. It’s a chance to reset the clock and signal that it’s time for everyone to take a step back. If companies want to lobby for lower taxes or other policies that are within their purview, go ahead. But if they want to go woke and start promoting the sexualization of children, there will be pushback.

Do I wish it didn’t have to come to this? Sure, it would have been nice had these mega-corporations not decided to become government apparatchiks, far too often pushing damaging far-left agendas. But that’s not the world we live in. You can fight on the ground that exists, or you can keep hoping for something else. DeSantis decided to take the former path. I’m not going to fault him for that.