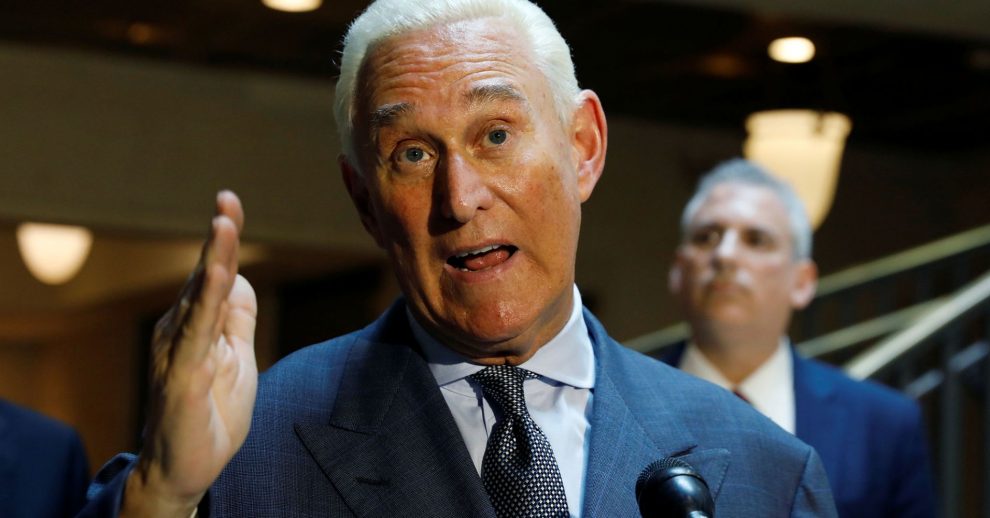 Roger Stone a longtime friend and political organizer with Donald Trump has been scheduled to make a court appearance on Friday January 25th. Special counsel Robert Mueller has charged Stone with seven counts, including witness tampering, obstruction of justice, and making false statements.

The news media has been predicting this for months, and the entire time Stone has been maintaining his innocence. The special counsel is investigating Trumps connections to the Kremlin, which Trump has denied any involvement or obstruction of special counsel.

To read more about Stones arrest.