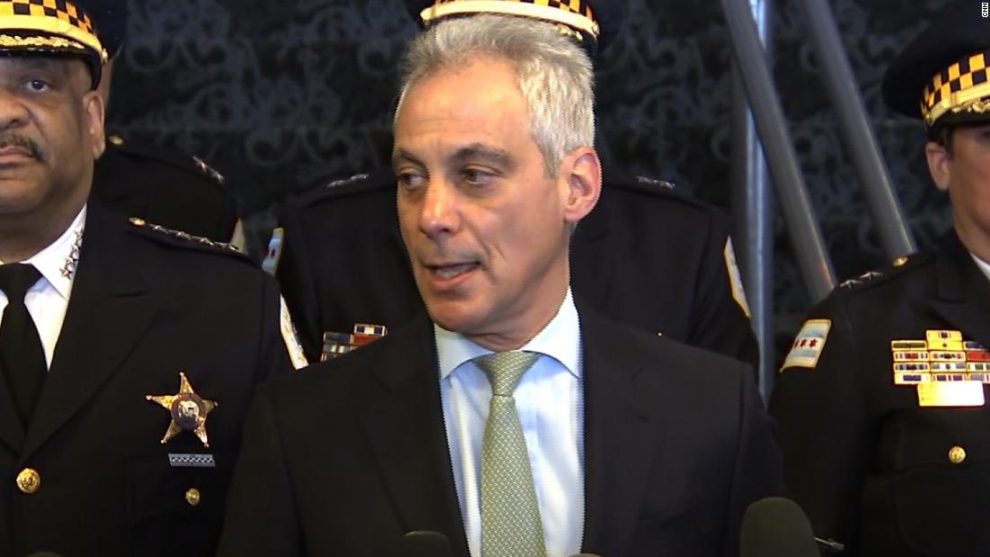 Chicago Mayor Rahm Emanuel blamed President Donald Trump in a press conference Thursday for the alleged hate hoax carried out by Empire Jussie Smollett, claiming that the president created a “toxic” and “vicious” cycle for which the star thought he could get away with the purportedly staged attack on himself.

“Look, I’ve always said from day one this is a Trump-free zone, the city of Chicago, and I mean it,” Emanuel told reporters. “Let me be really clear about something: The only reason Jussie Smollett thought he could take advantage of a hoax about a hate crime is for the environment, the toxic environment Donald Trump created.”

“This is a president who drew a moral equivalency between people who are trying to perpetuate bigotry and those who are trying to fight bigotry,” the mayor continued. “As somebody who started his own journey in politics fighting the neo-Nazis in Skokie and Marquette Park, President Trump should literally take his politics, move it aside.”

Prosecutors infuriated Emanuel and the Chicago Police Department this week when they abruptly dropped 16 felony counts that accused Smollett of making a false police report about being the target of the attack.

Investigators believe Smollett, who is black and gay, hired two brothers to stage the January attack in downtown Chicago and that Smollett hoped the attention would help advance his career. Police also allege that before the attack, Smollett sent a letter threatening himself to the Chicago television studio where Empire is shot. Smollett has repeatedly said the two masked men shouted slurs, wrapped a rope around his neck and poured a substance on him. He also told detectives that the attackers yelled that he was in “MAGA country,” an apparent reference to President Trump’s “Make America Great Again” campaign slogan, police said.

The mayor then accused the president of creating a “toxic, vicious cycle” wherein Smollett believed he could pull off the alleged racist and homophobic assault against himself. “The only reason Jussie Smollett thought he could get away with this hoax about a hate crime is because of the environment President Trump created,” Emanuel reaffirmed.

He then criticized the president’s response to the deadly Charlottesville protest in which he said there are “good people on both sides,” and suggested he not involve himself in the Smollett case.

Emanuel concluded his remarks by saying: “My recommendation to the president is good to opening day baseball, sit on the sideline, stay out of this. You created a toxic environment and all of us who are trying to make sure that we share a common set of values that embrace and welcome people of all walks of lives and backgrounds.”

The mayor’s remarks came as city officials ordered Smollett to pay $130,000 to cover the cost of the investigation into his report of a street attack that police say was staged.

A letter from the city’s legal department to Smollett and his attorneys said that figure covers overtime worked by more than two dozen detectives and officers who spent weeks looking into Smollett’s claim, including reviewing video and physical evidence and conducting interviews.

Those resources, the letter said, “could have been used for other investigations.”

Hours earlier, President Trump tweeted that the FBI and the Department of Justice would review the “outrageous” case, calling it an “embarrassment” to the country.

The FBI, which is investigating that letter, has declined to comment. 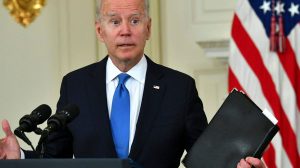 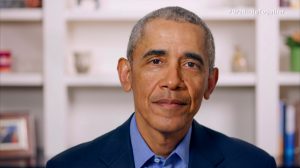 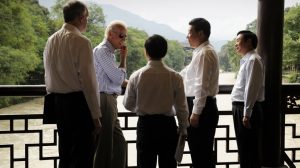