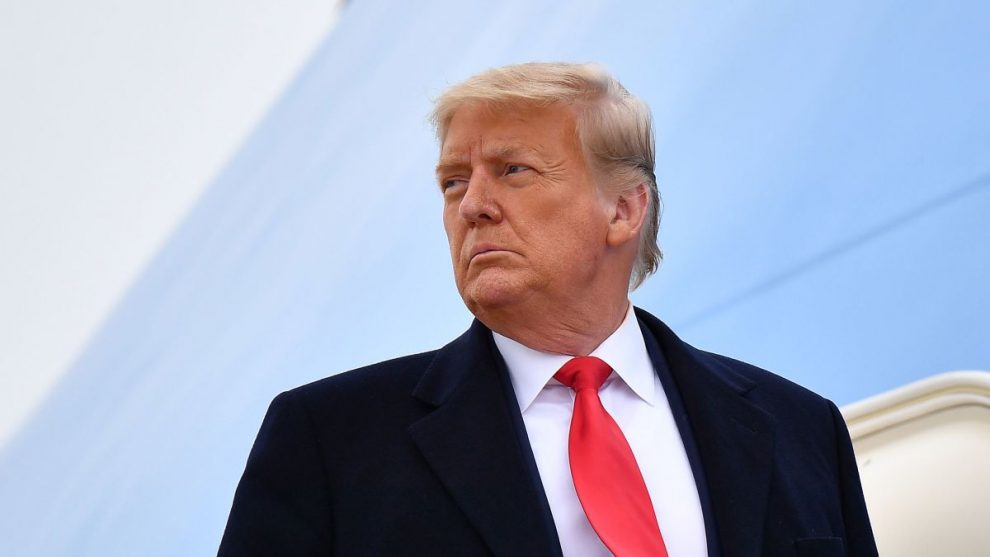 An overwhelming majority of Republicans want to see former President Donald Trump launch a third try at the White House, according to a Quinnipiac University poll released Tuesday.

A full 78% of adults identifying with the GOP said they’d like to see Trump as their nominee in 2024, while 16% opposed him.

The former president’s support is rising. In May, the same poll showed 66% favored him running in 2024 with 30% opposed.

But Trump’s numbers weren’t as good with the population overall. More than half (58%) said they don’t want to see him run again, compared with 35% who do.

Ninety-four percent of Democrats don’t want Trump to run again, while 4% say they do. Independents have the same figures as the overall population:58% for/35% against.

Just over half (51%) believe the former president has been undermining democracy since the 2020 presidential election; 39% say he has been protecting democracy.

Those last opinions likely stem from Trump’s claims that the election was stolen from him through fraud. He pushed for audits of elections in multiple states, including Arizona and Texas.Trump’s supporters largely agree with the claims.

His detractors, however, say no fraud of a scale to turn the election was found and cite the Arizona audit, which found some irregularities but also more votes for President Joe Biden than the original tally.

As for how the country is doing under the first year of Biden, there is another sharp divide. A slight majority, 52%, say the country is in worse shape today than a year ago; 41% disagree. 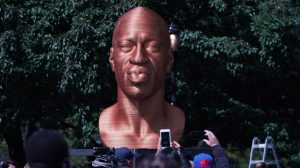 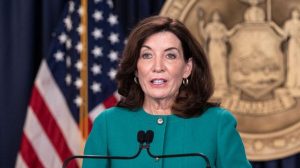 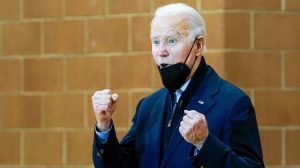