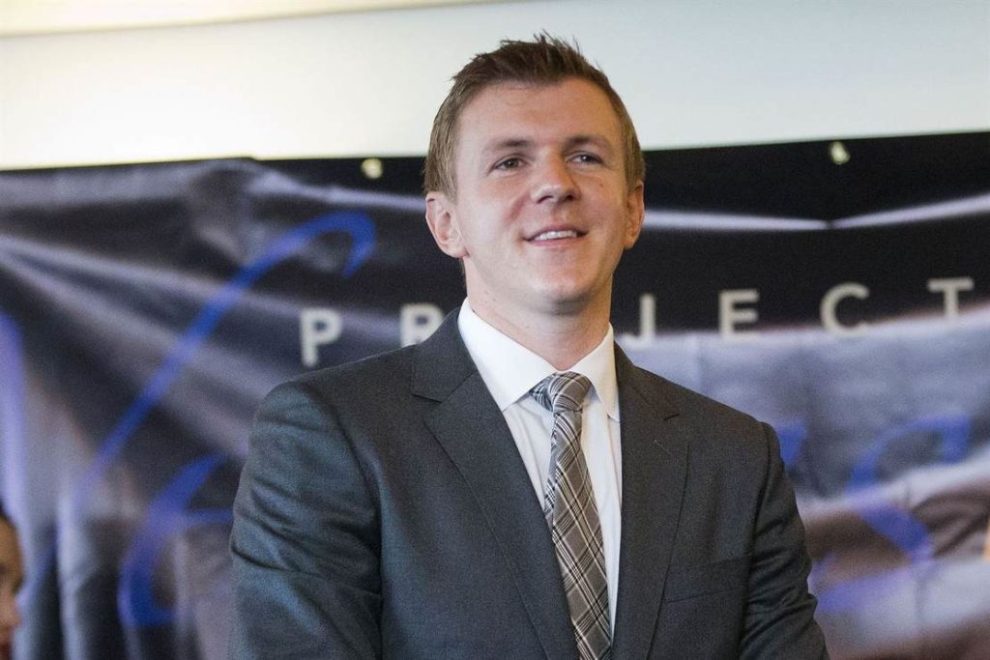 Project Veritas, whose recent work includes exposing ESPN’s racism and the FDA’s politicization, strikes again. The undercover journalism outfit has released a video of a reporter for The New York Times making some very inconvenient admissions about January 6th.

Pulitzer prize-winning reporter Matthew Rosenberg was caught mocking his colleagues and pointing out that they exaggerated the danger they were in during the breach of the Capitol early last year.

A Pulitzer prize-winning NYT reporter was caught in a Project Veritas sting admitting his colleagues totally exaggerated Jan. 6 danger & fear. “Dude come on you were not in any danger,” Matthew Rosenberg said. He’s referring to @ESCochrane & @npfandos. https://t.co/omwfWocMiY

Here are some of the highlights per Project Veritas’ write-up.

Rosenberg, who covers national security matters for the Times says on the undercover video that “there were a ton of FBI informants among the people who attacked the Capitol.”

This revelation is a break from Rosenberg’s reporting on the matter where he characterized such a notion of FBI informants in the crowd as a “reimagining of Jan. 6.”

This was not the only time Rosenberg’s commentary to Project Veritas’ undercover reporter directly contradicted his own published words. Despite telling a Veritas journalist that January 6 was “no big deal,” his article says that downplaying the events of that day was “the next big lie.”

Soundbites of Rosenberg published Tuesday show him saying, “It’s not a big deal as they [media] are making it, because they were making too big a deal. They were making this an organized thing that it wasn’t.”

See also  Fauci Finally Addresses COVID Origin Coverup, But Where He Takes It Will Make Your Blood Boil

There’s a lot more in the video to check out, and I think most of Rosenberg’s statements speak for themselves. Still, there are some things that stick out here that really give you an idea of how the news industry projects the narrative they want to project, regardless of the facts on the ground.

Take the issue of FBI informants. That is something that has been admitted to at this point by the government, so it is no longer a “conspiracy theory” or a “reimagining” of January 6th, as Rosenberg previously put it. Yet, for the better part of a year, anyone who pointed out that the FBI’s involvement was worthy of discussion was treated with scorn. That despite the fact that we have prior evidence of the FBI instigating crimes and operating in an openly partisan manner. I mean, even if there was nothing nefarious going on, wouldn’t you expect there to be FBI informants on the ground? Why even deny that except to be overly protective of a specific narrative?

Past that, there’s also the issue of reporters, including those who were sitting in studios and not actually there, claiming they were “traumatized” by what happened at the Capitol. That never made much sense. No one in the crowd attacked a journalist, and while I personally believe the Capitol breach was stupid and wrong, there’s a difference between something being bad and something being traumatizing. For example, where are all the reporters claiming they were traumatized by the BLM riots? Or does traumatization depend on partisanship?

Lastly, I’d say the biggest thing here is Rosenberg’s admission that January 6th was clearly not an organized event. Many of us have been saying that since the day it happened because it has been obvious for that long that the unrest was spontaneous, short-lived, and in no way a “coup” or “insurrection.” Organized coups do not involve crowds of people wandering aimlessly into open doors, having no idea what to do next, mingling with cops, and taking selfies. They involve the use of deadly weapons in the execution of an actual plan to accomplish a goal. None of that existed on January 6th because those who participated were not actually trying to overthrow the government.

That is why the January 6th committee is such a joke. It’s a partisan witch-hunt chasing a ghost. Sometimes crowds get out of hand and do bad things. It is not making excuses for what happened to admit that was the extent of January 6th. Project Veritas, with this latest sting, has exposed that reality just a little bit more.