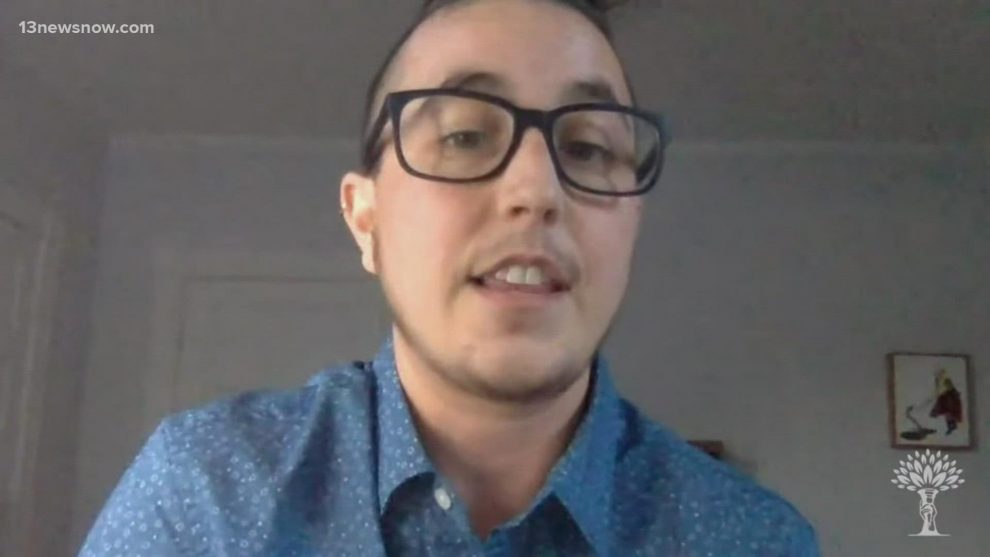 Old Dominion University issued a statement saying it does not “promote crimes against children” after one of its professors made comments attempting to normalize the phrase “minor-attracted persons.”

“Following recent social media activity and direct outreach to the institution, it is important to share that Old Dominion, as a caring and inclusive community, does not endorse or promote crimes against children or any form of criminal activity,” a statement released by the Virginia university said.

The statement comes after one of its associate professors of sociology and criminal justice, Dr. Allyn Walker, said in a Nov. 8 interview that people can be attracted to children without acting on it.

“It’s less stigmatizing than other terms like pedophile,” Walker said in the interview with the Prostasia Foundation. “A lot of people when they hear the term pedophile, they automatically assume that it means a sex offender. And that isn’t true. And it leads to a lot of misconceptions about attractions toward minors.”

The interview focused on Walker’s book, “A Long Dark Shadow: Minor-Attracted People and Their Pursuit of Dignity,” which is described as “a study of non-offending, minor-attracted persons.”

“An academic community plays a valuable role in the quest for knowledge. A vital part of this is being willing to consider scientific and other empirical data that may involve controversial issues and perspectives,” Old Dominion added in its statement.

Walker said in his interview that it’s “never OK to abuse a child,” and reiterated that point in a quote that was included in the university’s statement.

“I want to be clear: child sexual abuse is an inexcusable crime. As an assistant professor of sociology and criminal justice, the goal of my research is to prevent crime. My work is informed by my past experience and advocacy as a social worker counseling victims. I embarked on this research in hopes of gaining understanding of a group that, previously, has not been studied in order to identify ways to protect children,” Walker said.

“I was very surprised and shocked. I actually didn’t believe it until I saw it on Twitter,” Andrew Lambakis, the president of the ODU College Republicans, told WVEC. “I’m actually thinking about planning a peaceful protest against Allyn Walker.”

“Honestly it just sounds gross. Just because you’re not acting on it, to acknowledge it is weird and not okay at all. It feels uncomfortable to know that someone’s like that on campus,” Jaelan Jackson, an Old Dominion student, added. 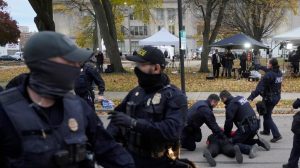 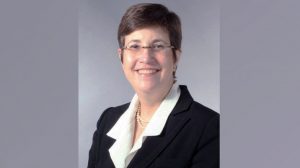 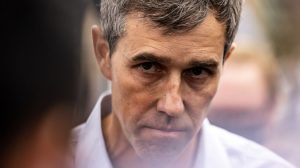