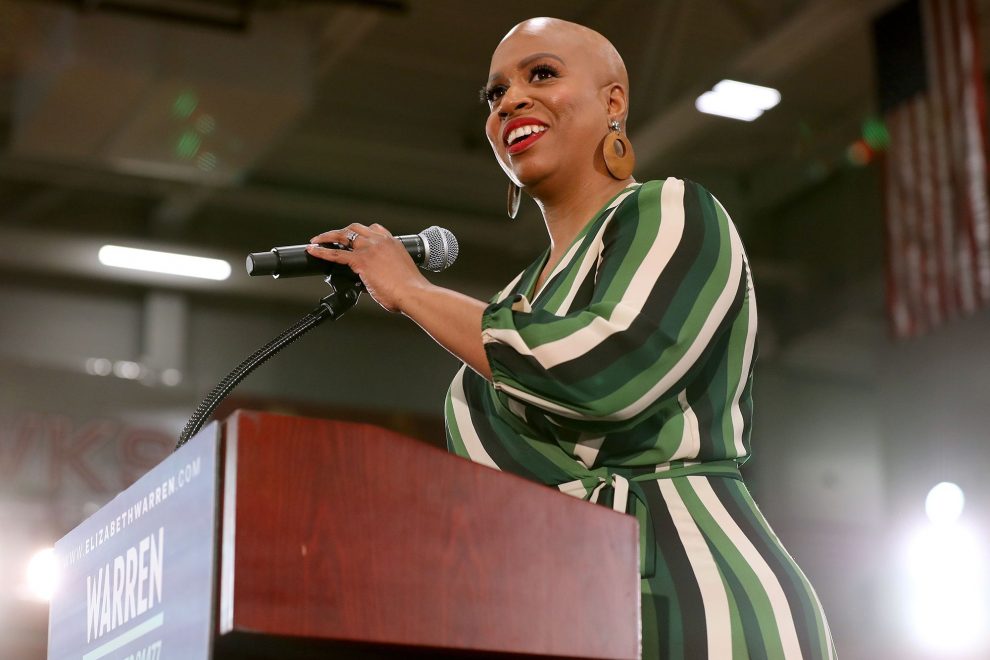 Saturday on MSNBC, Rep. Ayanna Pressley (D-MA) called for “unrest in the streets for as long as there’s unrest in our lives.”

Pressley said, “Donald Trump knows that his failings are on the ballot, that we have lost hundreds of thousands of American lives that were preventable and that’s just the most egregious of his criminal negligence and sluggish response and science denies and his failures of leadership. He knows those failures are on the ballot, that the occupant of the White House is on the way to being a temporary one. As Dan Rather reminds us, cheaters are going to cheat. So the only way that he thinks he can be even remotely successful is to suppress and to undermine our democracy, beginning with the United States Postal Service, which is a war on them and the livelihood of those essential workers and their families and those who rely upon the critical services that the postal service provides. We have to continue to hold this administration accountable. At every turn, they have sought to obstruct, stonewall, and evade justice and accountability. I do think that DeJoy should resign and be subpoenaed to come before the Oversight Committee.”

She continued, “I’m looking to the public. You know, this is as much about public outcry, and organizing, and mobilizing, and applying pressure so that this GOP-led Senate and these governors that continue to carry water for this administration, putting the American people in harm’s way, turning a deaf ear to the needs of our families and our communities, hold them accountable. Make the phone calls, send the emails, show up.”

She added, “There needs to be unrest in the streets for as long as there’s unrest in our lives, and unfortunately, there’s plenty to go around.” 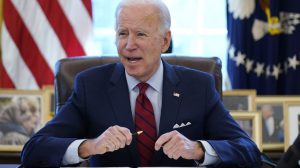 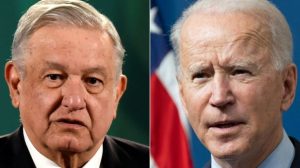