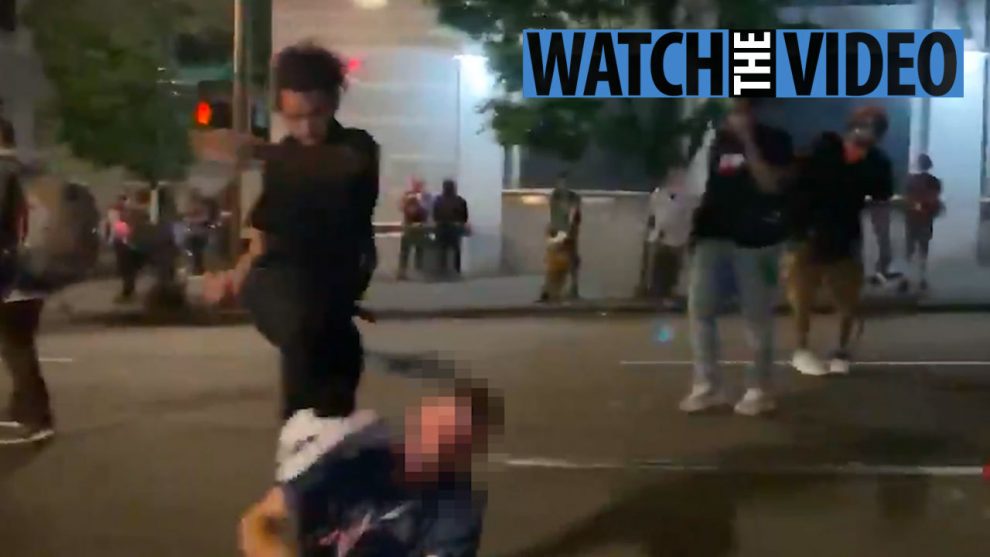 A 25-year-old man who remains at large after police identified him as the suspect who knocked out another man during violent demonstrations in Portland, Ore., on Sunday, has apparently taken to social media to beg for financial help.

Marquise Love, who goes by the name “Keese Love,” is wanted by police for allegedly attacking a man identified as Adam Haner in the middle of the street, during a chaotic demonstration that took place just blocks away from a Black Lives Matter demonstration.

In a post on SnapChat, Love insists he did nothing wrong.

“Might go to jail for murder tonight for a racist when all I did was fight him,” Love purportedly wrote, according to an image obtained by The Sun. “Look it up on Twitter put money on my books and come see me.”

Video footage of the Sunday night’s violent attack shows someone appearing to be Love coming behind Haner as he is kneeling in the street and kicking him in the face.

Haner’s girlfriend said that they were in his truck when he spotted a woman being mugged and stopped to help. An angry mob set their attention on the couple. Haner got back in the truck and drove away but apparently crashed in a pursuit.

Haner was then dragged from the vehicle and attacked. Video from the attacks shows the suspect identified as Love punching and kicking Haner. He then ran up behind him and kicked him in the face, police said.

The attack caused Haner to fall to the ground and lose consciousness. Several onlookers tended to him and he was taken to a hospital. The attack was widely circulated on social media, eliciting outrage.

According to records provided to Fox News, Love has a lengthy rap sheet dating back to at least 2012. Police said they have contacted Love, urging him to turn himself in but have not yet located him. 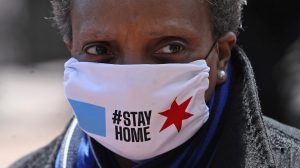 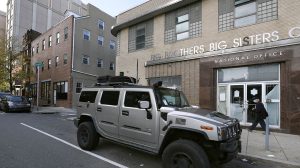 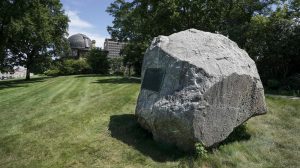 University of Wisconsin Declares Large Rock to be Racist; Votes to Remove