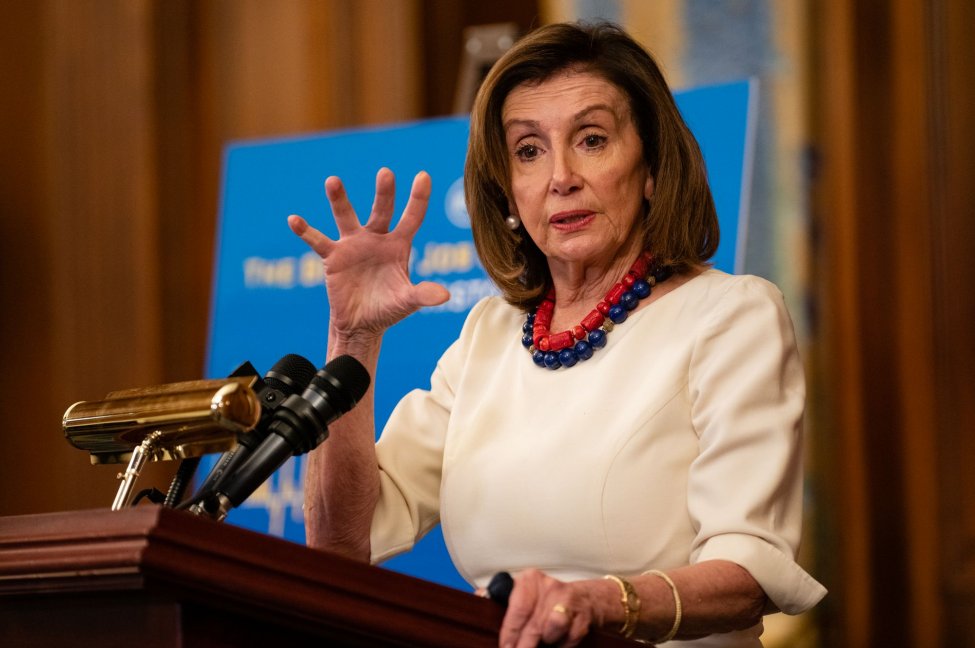 As we reported earlier, the new ABC/WaPo poll is just a wasteland for the Democrats.

The poll of likely voters had Joe Biden back down at 39 percent approval, the generic ballot at Republicans +5 (51 percent to 46 percent). The economy was the number one issue for 84 percent of the people in their decision on who to vote for Congress, with 74 percent saying the state of the economy was poor under Biden.

On top of that, the numbers as to who they trust show them favoring the GOP by massive amounts on the most important issues in this race: economy (+17), inflation (+18), and crime (+22).

ABC/WP POLL: Do you Approve or Disapprove of President Biden?

As former White House Press Secretary Jen Psaki said, if this race is a referendum on Biden, Democrats lose. And it’s hard to argue with numbers that are showing exactly that.

But while all that is true and it’s very bad for the Democrats, Robert Cahaly, senior strategist of the Trafalgar Group, says, hold on, it may even get better for the Republicans because of something else he’s seeing.

Pollster @RobertCahaly from @trafalgar_group to @dbongino on polls underreporting GOP support (again) due to social pressure:

"I think everybody will underestimate them, including us. Republican turnout will exceed even what we predict." pic.twitter.com/UZzaWAvBWJ

“This year, our fear is that people are not going to be polled that are Trump supporters because all that Biden has said, and all the apparent attacks, and people coming after them and they’re just hesitant even to participate,” Cahaly told Fox News host Dan Bongino on Saturday night’s edition of “Unfiltered with Dan Bongino.”

“I think everybody will underestimate them, including us,” he continued. “Republican turnout will exceed even what we predict.”

Cahaly was accurate when it came to 2016 because he accounted for the “shy Trump vote,” the people who weren’t necessarily telling pollsters who they would be voting for and he’s seeing that same phenomenon likely now.

So if you add that thought into the ABC/WaPo numbers — which are already terrific for Republicans and awful for Democrats — you may be talking about even more of a blowout than even that poll suggests.

Cahaly has another intriguing prediction that might end up having a big impact on the race for the Senate as well: that at least one — either Blake Masters in Arizona or Dr. Mehmet Oz in Pennsylvania — will win with an outside chance of them both winning. Both have been coming on from being way back, and both could win.

"Both Blake Masters and Dr Oz losing will be proven false… Neither winning? Not possible."
– @RobertCahaly pic.twitter.com/hfITqEfFVY

That would be great news if true because that would mean it’s at least a hold, if not a pickup of one, if they both win.