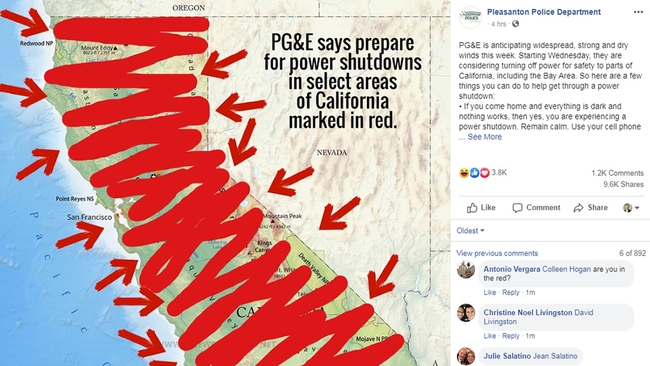 In a major unprecedented move, PG&E will shut off power to nearly 800,000 customers in a bid to prevent the risk of wildfire in the wake of projected severe wind events hitting the state this week.

PG&E (NYSE:PCG) will begin the outage in some areas just after midnight Wednesday morning, starting with northern counties in the state. PG&E customers can check whether their zip code will be affected by the outage here.

Affected Bay Area counties will be Alameda, Contra Costa, Marin, Sonoma, San Mateo, Santa Clara, Santa Cruz, Mendocino and Solano. Power restoration will begin once the severe weather event is over and PG&E can inspect its equipment for damage and make necessary repairs.

The company will open up community resource centers starting Wednesday at 8 a.m. in the affected areas in response to the shutoff which will include restrooms, bottled water, electronic-device charging and air-conditioned seating.

PG&E will open Community Resource Centers in several locations starting Wed 10/9 @ 8 am. They will remain open during daylight hrs only. Restrooms, bottled water, electronic-device charging, a/c seating for up to 100 will be available. Full list: https://t.co/vijezmus4h #PSPS pic.twitter.com/akyzAMkLha

The planned power shut down after midnight is likely to hit the Bay Area hard, though some businesses could bear more of the brunt of blackout than others.

With dry winds and high temperatures throughout much of Northern California, planned PG&E outages are expected to stretch from Mendocino to Moraga to Santa Cruz, encompassing a total of 34 counties statewide.

Coronavirus Patients Who Refuse To Self-Isolate Face Murder Charges In Italy Ilhan Omar Lauds Trump’s ‘Incredible’ Response to Coronavirus — ‘Unprecedented Leadership’ Dr. Birx Warns US Peak Is Imminent
Convalescent facilities and retirement homes are key businesses that could be seriously impacted, said Kathe Nelson, executive director of the Chamber of Commerce in Moraga, which sits in the middle of PG&E’s shut-off zone. Nelson said any facility that administers oxygen for its patients could be impacted. She also noted that food spoilage would likely be an issue for small restaurants and eateries.

“Many restaurants in Moraga are small businesses that operate on a small budget,” she said.

“This could have a significant impact on their bottom line.”

The Contra Costa County Fire Protection District is currently assessing and reaching out to the kinds of facilities that would be the most at risk, Public Information Officer Steve Hill said.

“It’s not the hospitals and the bigger places — it’s the smaller care facilities that might not have backup power and might be able to weather a short outage but not one that lasts three to five days,” said Hill, adding that retirement communities in Rossmoor, where the elderly use medical devices that require power, would likely be negatively impacted. 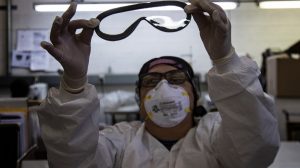 Medical Workers Are the ‘Thin White Line’ in the Coronavirus War 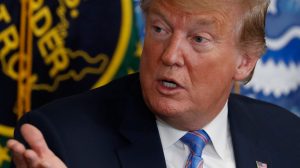 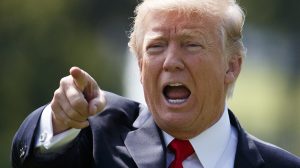