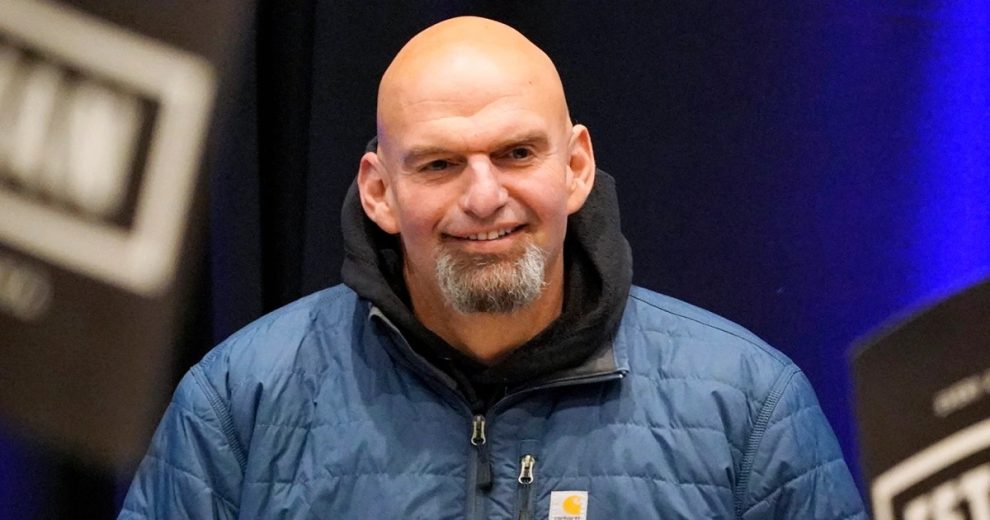 It’s now well after midnight, election day is over, and the news just keeps getting worse for Republicans.

Democrat John Fetterman has won the Pennsylvania US senate election against Republican Mehmet Oz. The race ended up close, but Fetterman’s overperformance with blue-collar voters pushed him over the finish line. He will now head to Washington, DC, in January as part of what will almost certainly remain a Democrat-controlled Senate.

What else can you say? The Republican Party lost to a man who is not cognitively all there. I vehemently opposed Oz during the primary, but once he became the candidate, I supported him as best I could. Now, that he’s lost, though, there should be a discussion about how we got here.

Oz had historically bad favorable ratings, yet Donald Trump, with some influence from Sean Hannity, pulled him over the finish line anyway. The former president also went to Pennsylvania multiple times to hold rallies. Oz was an afterthought, barely mentioned while Trump talked about himself for hours.

It doesn’t matter whether you are indifferent toward Trump or think he’s a political savior. This is not how to win elections. Something has to change, and in more ways than one. We can’t keep running the same play. I’m tired of losing, and I hope you are tired of it too.