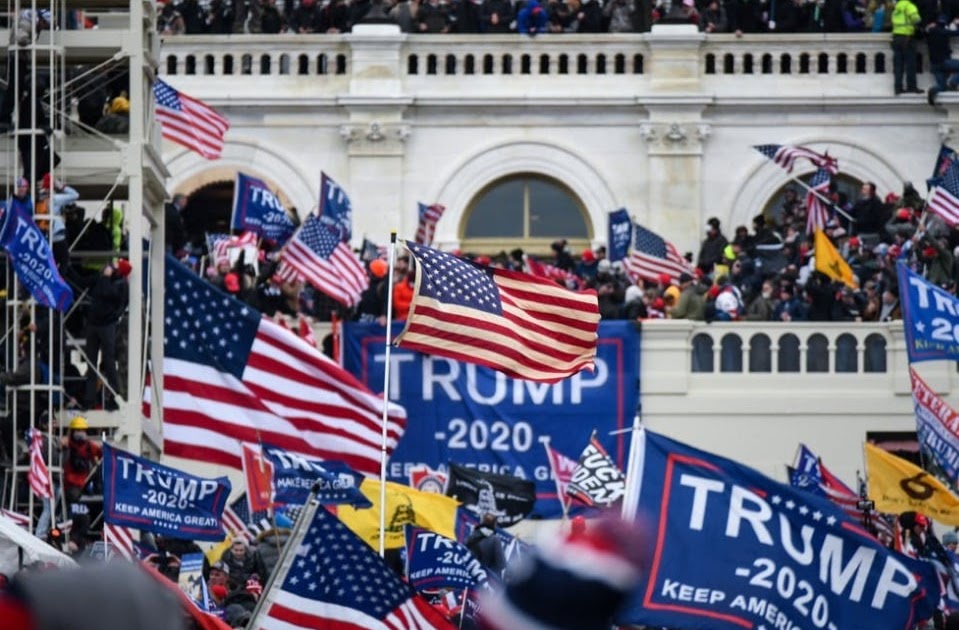 Speaker Nancy Pelosi’s Select Committee investigating the January 6th riot, which took place at the US Capitol nearly two years ago, held its last public hearing nearly two weeks go. The committee is exclusively made up of anti-Republican members appointed by the leader of the Democratic Party. In our entire 233 year history operating under the US Constitution, this mono-partisan makeup and appointment has never happened.

No serious lover of law, in either its making or adjudication, would dream up a process of getting to objective facts without an adversarial process in the calling and questioning of documents and witnesses. However, that’s exactly what Pelosi, Chairman Bennie Thompson, and Liz Cheney (who has been expelled by voters) have schemed up at great detriment to the republic.

Now, the entire premise of this specially-empowered committee was to “investigate the facts, circumstances, and causes relating to the domestic terrorist attack on the Capitol” and draft legislative recommendations to prevent a future collpase in security.

Some of the committee’s subpoenas ask witnesses to produce records from 2019, peaceful political gatherings prior and directly after Election Day 2020, and conversations that contributed to legislative products. Time and time again, committee members have taken to sensationalized TV shows to assert that crimes are being investigated by the partisan body.

Congress, per the Constitution, is explicitly barred from pursuing criminal investigations. What it can do is fix their own security and streamline processes.

The committee has held one hearing involving police. One that didn’t include assessing any of the chain of command failures, miscommunications between the various participating agencies, or abuses that contributed to the death of unarmed protestors—the only people to actually die on January 6th.

The US Capitol Police Chief, who told the Senate that he ordered the evacuation of the Capitol building due to pipe bombs found outside of the RNC headquarters and not protestors, was terminated through “resignation.” So, too, was the House sergeant-at-arms and his Senate counterpart who is now dead amid conflicting accounts between the men.

Before any Congressional investigation had been commissioned, the three men with direct knowledge had been ousted and Congress gave the USCP nearly $2 billion, tasked them with launching an intelligence collection arm, and the next month they opened satellite offices in Florida and California.

These police are not subject to Freedom of Information Act (FOIA) requests.

Julie Kelly over at American Greatness has chronicled the lies by the US Capitol Police, none of which have been corrected, for historical record, by the committee. The list of lies, including Kamala Harris’ whereabouts, by the Department of Justice and security apparatus continues to grow month by month.

It was only this year that we learned there were “shoot-to-kill squads” embedded around protestors and within the Capitol. What else might we not know? What has the committee missed in its political pursuit to dig up criminal referrals against President Donald J. Trump and his top allies?

All of these facts begin to look like a clean-up job.

Even more curious, the committee has not investigated the one person tasked with maintaining (including security) the US Capitol grounds, Speaker Nancy Pelosi.