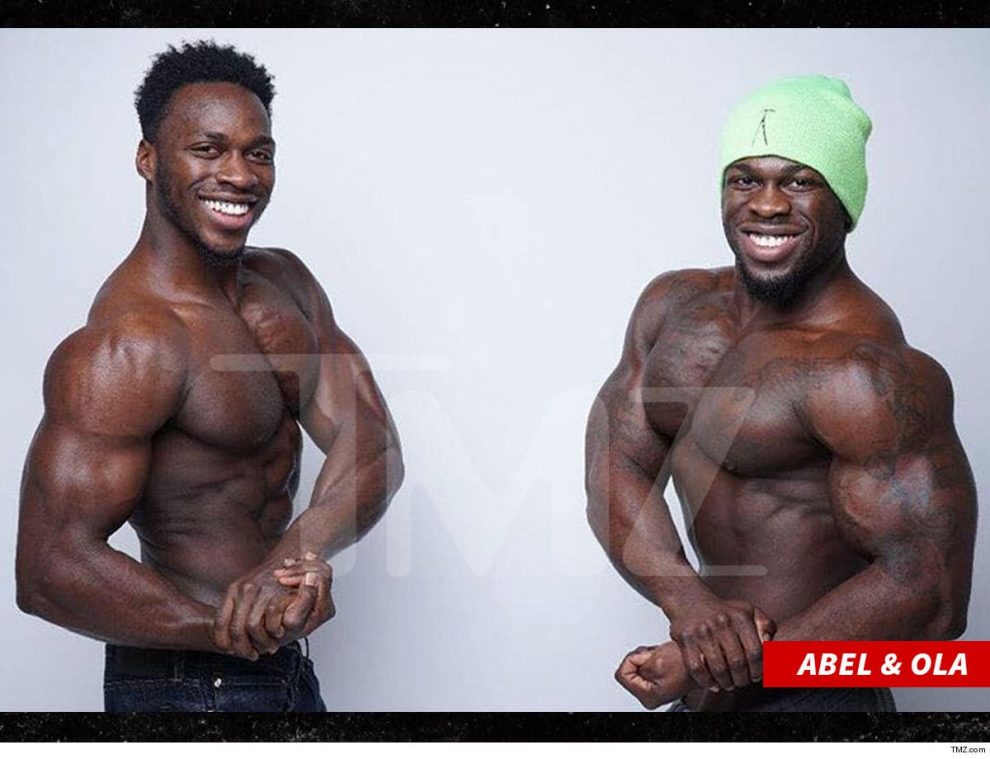 Ola and Abel Osundairo — the brothers who allegedly helped carry out a hate hoax against Empire actor Jussie Smollett — have filed a defamation lawsuit against Smollett’s attorneys Mark Geragos and Tina Glandianin.

In a lawsuit filed Tuesday in a federal court in Chicago, the Osundairo brothers alleged Smollett compensated them to “stage the attack [against Smollett] to benefit himself” and “directed every aspect of the attack, including the location and the noose.”

The brothers say “Smollett used his clout as a wealthy actor to influence Plaintiffs, who were in a subordinate relationship to him and were aspiring to ‘make it’ in Hollywood.”

According to the lawsuit, the Osundairo brothers are suing Geragos and Glandianon because they continue to evoke their role in the ordeal during media appearances.

BREAKING: The Osundairo brothers have filed a defamation suit against #JussieSmollett lawyers @markgeragos and Tina Glandianin federal court in Chicago.

The brothers testified before a grand jury, and Smollett was later charged with filing a false police report about the attack. An attorney who has represented the brothers, Gloria Schmidt, said that the pair did not testify as part of any plea deal and that they were not granted any immunity from prosecution. In March Cook  County prosecutors dropped all criminal charges accusing Smollett of staging the incident, saying they believed they could prove the charges but that it wasn’t worth the time and expense.

After using surveillance cameras and other methods, police identified the Osundairo brothers as suspects and learned that they had flown to Nigeria the same day as the reported attack. The men were arrested February 13 at O’Hare Airport but within two days were released without charges after detailing the alleged plot orchestrated by Smollett. The deal included a $3,500 payment to help stage the attack, which Smollett hoped would help promote his career, police said.

Smollett, who is black and gay, claimed January 29th that he was attacked and beaten by two masked men who shouted slurs and yelled, “This is MAGA country,” an apparent reference to President Donald Trump’s campaign slogan, “Make America Great Again.” Smollett also said the men doused him with a chemical and put a noose around his neck.