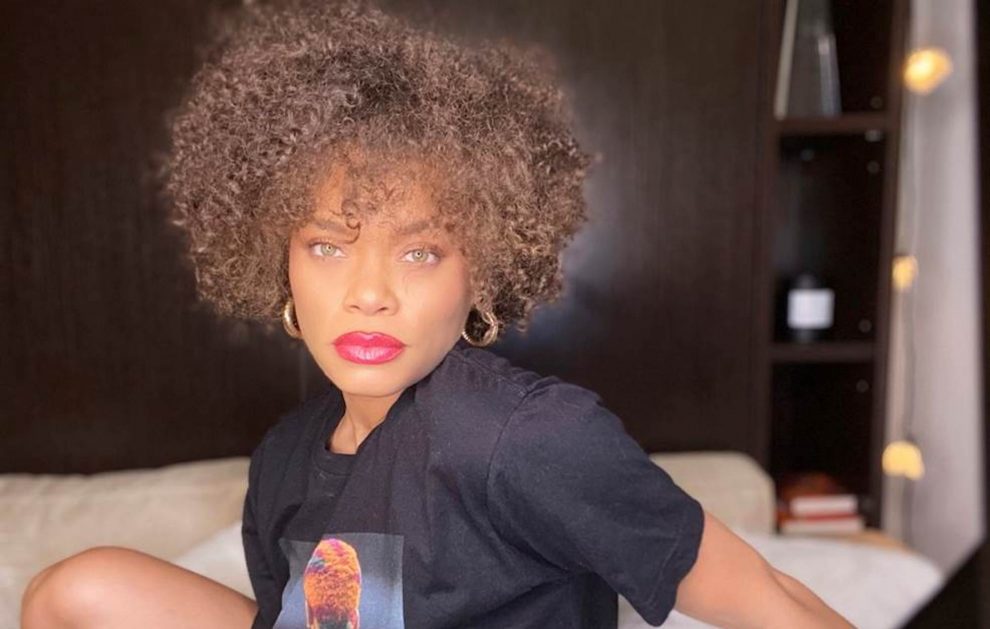 Oscar-nominated star Andra Day has claimed the textbooks used in American schools are designed to perpetuate “white supremacy,” alleging they deliberately downplay or hide the accomplishments of black historical figures, including singer Billie Holiday, whom she plays in the Hulu movie The United States vs. Billie Holiday.

The pop star, who is a best actress nominee for her role in the movie, also praised Stacey Abrams (D) in a wide-ranging interview with left-wing cultural critic Roxane Gay for The Hollywood Reporter.

“We didn’t know because textbooks are designed to continue white supremacy, right? In schools and colleges. I didn’t know about [the women of] Hidden Figures because we weren’t supposed to know,” she said.

“Billie Holiday was a threat to a system of racial inequality. So we were only supposed to know her as a tragic addict who wasted her life on drugs, which could not be further from the truth.”

In the interview, Day makes the unverified claim that the largest publisher of textbooks is located in Texas. “So think about that agenda there alone,” she said, in an apparent attempt to conflate the state’s Republican base with white supremacy.

It remains unclear which publisher Day was referring to since none of the five largest educational publishers is headquartered in Texas. The Lone Star state is the largest market for academic textbooks, which gives the state’s board of education significant influence over publishers.

Andra Day also praised Stacey Abrams in the interview by comparing her to singer Billie Holiday.

“That is the same DNA. That is why they had to shut her up. You know what I mean? Because she is the DNA that is in Stacey Abrams,” Day said.

She added that new, GOP-led voter integrity laws “are a direct response to Stacey Abrams registering millions of voters. She just did the right thing.”

Andra Day has already won a Golden Globe for her performance in the movie, which has received mixed to negative reviews. In her recording career, she received two Grammy nominations for her 2015 debut solo album Cheers to the Fall.