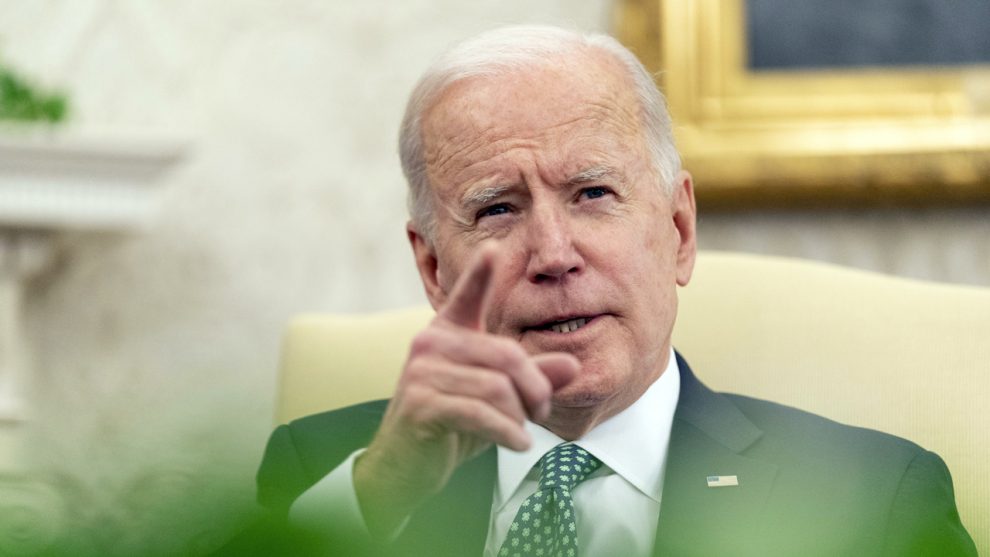 Roughly one-third of President Biden’s 2020 voters do not believe he should run again in 2024, a recent Yahoo!News/YouGov survey found.

The survey asked respondents, “Should President Biden run for president again in 2024?”’

Biden has indicated that he intends to run again in 2024, setting him up for a potential match with former President Donald Trump, who formally announced his presidential bid in November.

“This is what we call a National Greatness Agenda, because our country can be greater than it’s ever been,” Trump said during the Mar-a-Lago speech.

“Our country is not great anymore. It’s a mess. But our country can be greater than it ever was before. There will be more, much more in the months ahead—and there are so many things we need to do,” he continued, warning that “the road ahead of us will not be easy.”

According to reports, first lady Jill Biden reportedly told French President Emmanuel Macron at a recent state dinner that she and Biden are ready to begin the reelection campaign, although no formal announcement has been made.

“I have not made that formal decision, but it’s my intention, my intention to run again, and we have time to make that decision,” Biden said during an October interview with MSNBC.