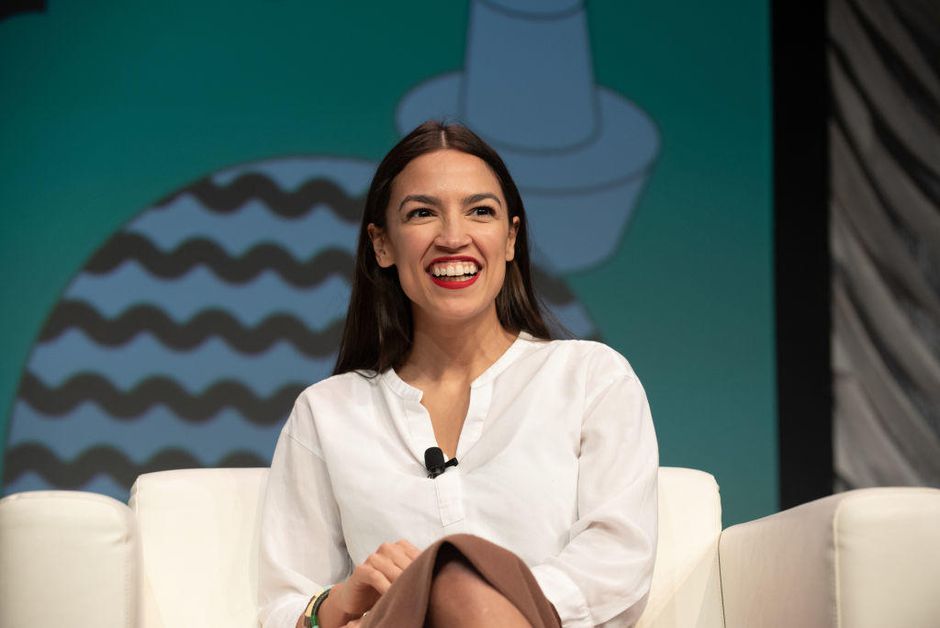 Socialist Rep. Alexandria Ocasio-Cortez (D-NY) suggested during a talk on Saturday that America is “garbage” and that former President Ronald Reagan presented a “racist” vision of the country that “pitted” white working class people against minorities in order “to screw over all working-class Americans.”

Ocasio-Cortez made the remarks while speaking at the left-leaning South by Southwest Conference & Festivals in Austin, Texas.

“And it’s this whole tragedy of the commons type of thinking where it’s like because these one, this one specific group of people, that you are already kind of subconsciously primed to resent, you give them a different reason that’s not explicit racism but still rooted in a racist caricature,” Ocasio-Cortez continued. “It gives people a logical reason, a ‘logical’ reason to say, ‘oh yeah, no, toss out the whole social safety net.'”

To read more click here.
See also  Three Texas Counties Declare Border Emergency To Deal With Migrant Crisis
→ What are your thoughts? ←
Scroll down to leave a comment: