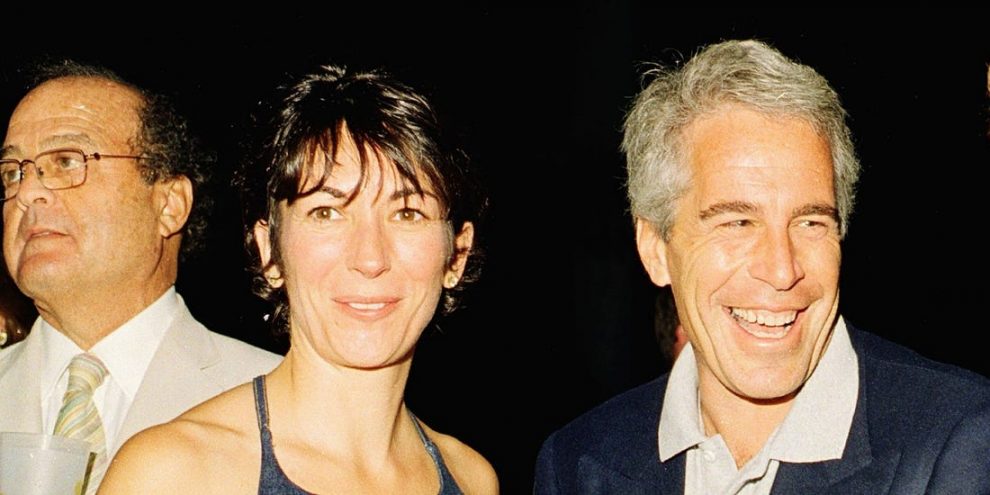 The 58-year-old British socialite is being held at the Metropolitan Detention Center, where she complains she is subjected to strip searches despite being taken off suicide watch.

Maxwell was arrested on July 2 when the FBI swooped in her $1 million New Hampshire bolthole and she is facing multiple charges of procuring underage girls for Jeffrey Epstein to abuse.

Epstein – Maxwell’s former boyfriend – killed himself aged 66 prison in August 2019 while awaiting trial on child sex trafficking charges and Maxwell has been on suicide watch.

But she has complained that despite easing of the suicide watch – which involved being forced wear paper clothes and sleep on a bare mattress – conditions are still onerous, the New York Post reports.

Her lawyers have now asked she is moved out of moved out of solitary confinement and into the general population, claiming the Bureau of Prisons is mistreating her.

“She continues to be surveilled 24 hours a day by security cameras and by multiple prison guards, many of whom do not appear to be regular MDC personnel,” they lawyers argued in a court filing.

“These prison guards constantly observe Ms.Maxwell and take notes on her every activity, including her phone conversations with defense counsel.

“It has become apparent that the BOP’s treatment of Ms. Maxwell is a reaction to the circumstances surrounding the pretrial detention and death of Mr. Epstein.

“As a result of what occurred with Mr. Epstein, Ms. Maxwell is being treated worse than other similarly situated pretrial detainees.”

Maxwell has been indicted on multiple charges, including conspiring to entice girls as young as 14 to engage in illegal sex acts with Epstein from 1994 through 1997 at his residences in New York City, Florida, and New Mexico and at her home in London.

The MDC’s former warden has revealed Jeffrey Epstein’s so-called pimp should prepare for the worst as fellow inmates will see attacking her as a “badge of honour”.

Cameron Lindsay said: “You go from living a life like Maxwell to all of a sudden being in a situation where you’re being strip-searched and having people look into your body cavities.

“That is a crushing experience.”

Lindsay said the jail is well known among Bureau of Prison staff for its problems over the years. 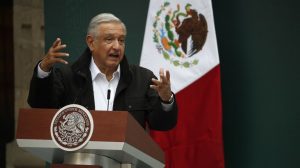 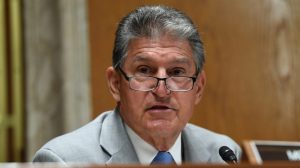 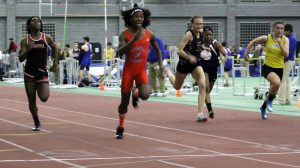