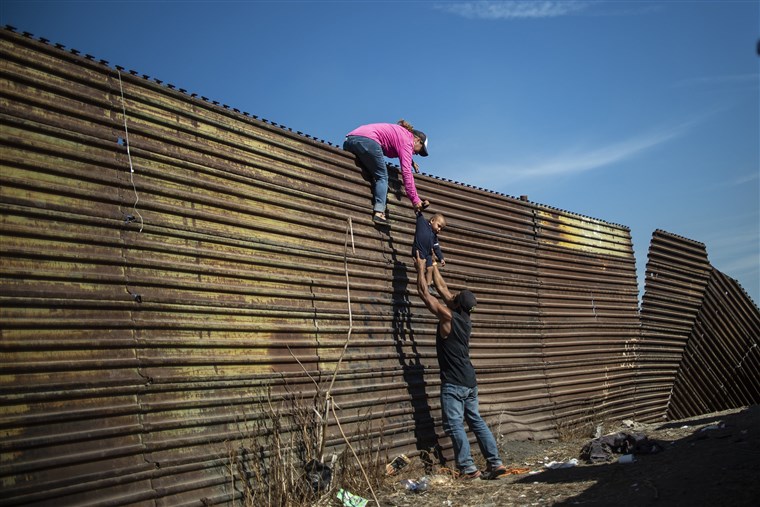 One month after claiming there is “no emergency” at the border, the far-left New York Times now concedes the border is at a “breaking point.”

In real time, as President Trump gave his State of the Union speech last month, the Timesbranded the president a liar over his claim that there is an “urgent national crisis” at our border.

“This is false,” the Times told its readers, using a non sequitur about individuals attempting to cross the border, while admitting — at the bottom of the fact check —  that a “record number of families have tried to cross the border in recent months.”

At the time, this phony fact check was widely ridiculed for its absurd attempt to hide the fact that a “record number of families” stressing the resources of our southern border does not somehow constitute a legitimate crisis, and now, almost exactly a month later, this very same Times is reporting our border is at a “breaking point.”

“The number of migrant families crossing the southwest border has once again broken records, with unauthorized entries nearly doubling what they were a year ago, suggesting that the Trump administration’s aggressive policies have not discouraged new migration to the United States,” the Times reports.

“More than 76,000 migrants crossed the border without authorization in February, an 11-year high and a strong sign that stepped-up prosecutions, new controls on asylum and harsher detention policies have not reversed what remains a powerful lure for thousands of families fleeing violence and poverty.”