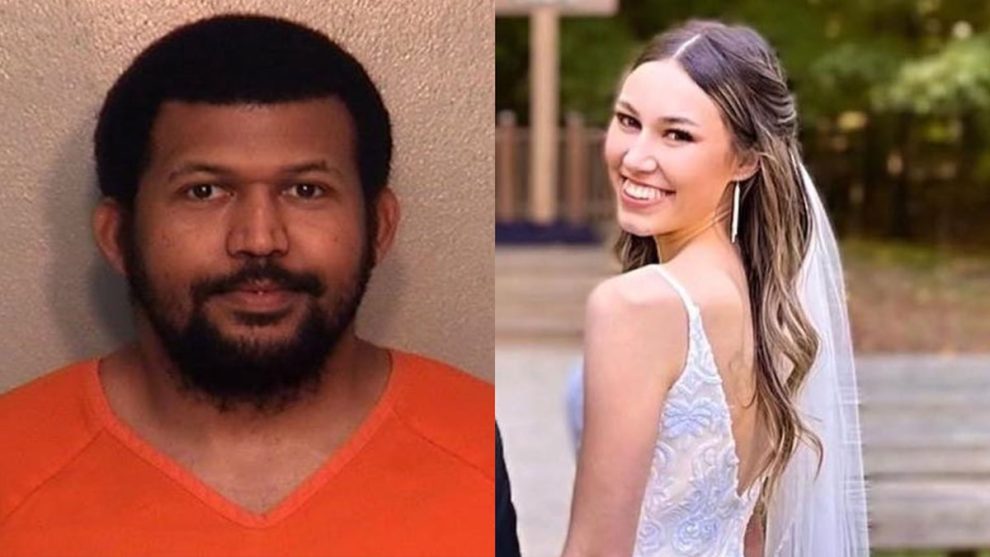 On Sunday, a 22-year-old woman was killed after a man entered the Dollar Tree where she was working and struck her “numerous times with a machete.”

Keris Riebel was working at the Upper Sandusky, Ohio Dollar Tree on New Year’s Day when at 4:25 pm, police were called to the scene for a report of “a man waving a machete around inside the store.” Police arrived to discover Riebel’s body on the floor.

27-year-old Bethel Bekele, who reportedly has no criminal record, was tracked down by police within an hour and arrested for Riebel’s murder around one mile from the store, according to the Daily Mail.

Authorities are now investigating whether there was a prior relationship between Bekele and Riebel.

Police revealed on Monday that their investigation into the attack found that Bekele allegedly entered the store, approached Riebel, and struck her repeatedly with the machete.

Bekele is being held at Wood County jail in Bowling Green, being charged with one count of murder.

A GoFundMe was set up for Jordan Riebel, husband of 22-year-old Riebel, to cover funeral expenses. The two had been married less than two months. That fundraiser is at over $67,000 as of Wednesday evening, surpassing the goal of $30,000.

Amber Geiser set up the fundraiser in support of her nephew, writing, “Jordan and Keris were newlyweds who had a bright future ahead of them. Anyone who met the two could see how much love and adoration they had for each other.”

“Keris was a beautiful soul and anyone who met her would say how sweet and kind she was. Keris just graduated with her bachelors degree in Human Resources and was looking forward to starting her career. Jordan and Keris were also looking forward to having children and most recently a puppy and starting their new lives together.”

“It was ripped apart from the both of them in a matter of seconds,” the post added.