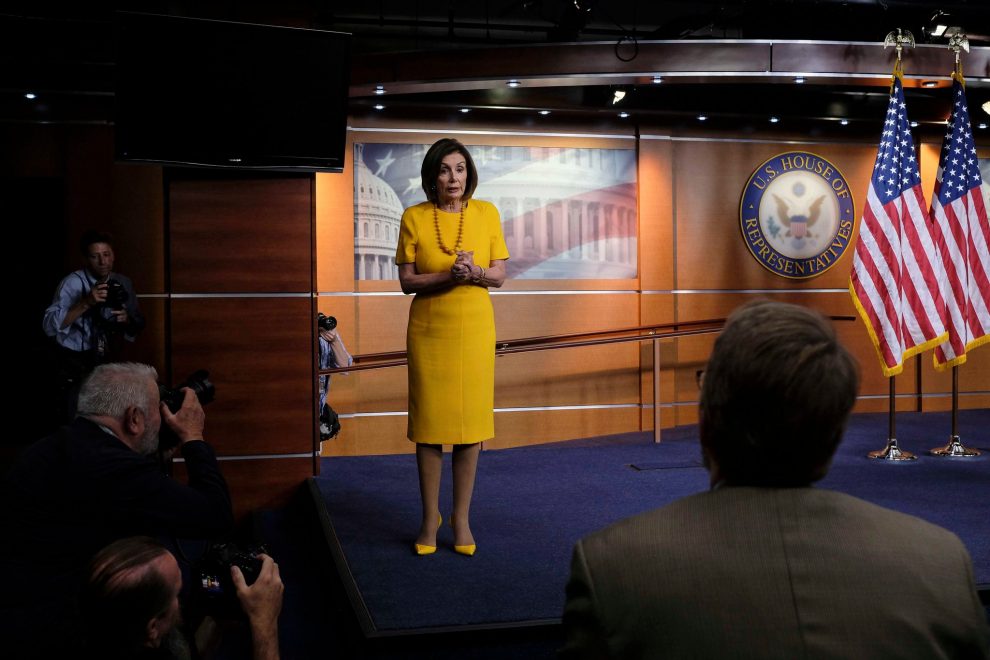 The November 28 article credits President Donald Trump’s populist coalition for the Democrats’ loss of seats in the House and — worse — the Democrats’ failure to gain control of more state legislatures before the critical redistricting in 2021.

The article does not consider the impact of voting irregularities but blames a suburban backlash against Trump for former Vice President Joe Biden’s apparent White House win. But this blame-the-personality explanation cannot explain the Democrats’ failures everywhere below the White House vote:

Across the country, suburban voters’ disgust with Mr. Trump — the key to Mr. Biden’s election — did not translate into a wide rebuke of other Republicans, as Democrats had expected after the party made significant gains in suburban areas in the 2018 midterm elections. From the top of the party down to the state level, Democratic officials are awakening to the reality that voters may have delivered a one-time verdict on Mr. Trump that does not equal ongoing support for center-left policies.

“There’s a significant difference between a referendum on a clown show, which is what we had at the top of the ticket, and embracing the values of the Democratic ticket,” said Nichole Remmert, Ms. [Emily] Skopov’s campaign manager. “People bought into Joe Biden to stop the insanity in the White House. They did not suddenly become Democrats.”

“One of the big questions is whether a Trumpist 2024 candidate can be a little bit milder so as to not alienate the suburbs, yet still inspire the low-propensity Republicans to vote at 2020 levels,” said J.J. Balaban, a Democratic strategist in Pennsylvania. “If they can pull that off, it’s going to be a very hard environment for Democrats.”

Trump’s coalition is built on the populist claim that Americans’ economy should help all Americans, not just a sliver of billionaires, elite professionals, or a wave of foreign migrants in a claimed “Nation of Immigrants.” For example, on November 23, moderate author Christopher Caldwell wrote in the far-left New Republic magazine:

Trump didn’t sell out his supporters. In fact, his presidency saw something extraordinary, even if it was all but invisible from the country’s globalized cities: the first egalitarian boom since well back into the twentieth century. In 2019, the last non-Covid [Chinese coronavirus] year, he presided over an average 3.7 percent unemployment rate and 4.7 percent wage growth among the lowest quartile of earners. All income brackets increased their take. That had happened in the last three Obama years, too. The difference is that in the Obama part of the boom, the income of the top decile rose by 20 percent, with tiny gains for other groups. In the Trump economy, the distribution was different. Net worth of the top 10 percent rose only marginally, while that of all other groups vaulted ahead. In 2019, the share of overall earnings going to the bottom 90 percent of earners rose for the first time in a decade.

the great demographic surprise of the election — Trump’s uptick among Black and Latino men — owed more to this wage progress than to Lil Wayne’s endorsement, or to Trump’s musing aloud that he had done more for Blacks in America than any president since Abraham Lincoln.

But the GOP is doomed, says an op-ed by E.J. Dionne, a liberal Christian columnist at the Washington Post:

Democrats are a big-tent party, while Republicans are a closed circle. For more than a half-century, Republicans have purged dissenters and turned themselves into a rigid, radical, unified bloc — ideologically, racially, religiously. As the Republicans cast off free-thinkers, Democrats took them in.

“This makes Democrats the larger party with better long-term prospects,” Dionne wrote. “But it also means that Biden’s party is at risk of either pushing away the middle-of-the-road voters it needs to hold its majority or disillusioning the progressives who often power its apparatus, especially in urban centers.”

Rasmussen shows that some post-Trump Biden voters are feeling freer to protect blue-collar Americans from cheap-labor migration.
That's decent, but it may not matter if legislators think those Biden voters can be pushed to back pro-amnesty Dems in 2022. https://t.co/VSPGVnkDim 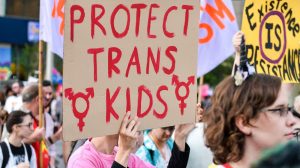 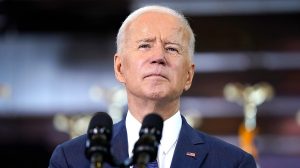 Biden Leaves ‘God’ Out of National Day of Prayer 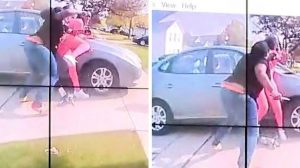 ‘Essential’ Businesses Are No Longer Safe Under State’s New Lockdown, Now Even Grocery Stores Can Be Forced To Close
Coca-Cola, Nike Push Back On Legislation That Would Crack Down On Forced Labor In China