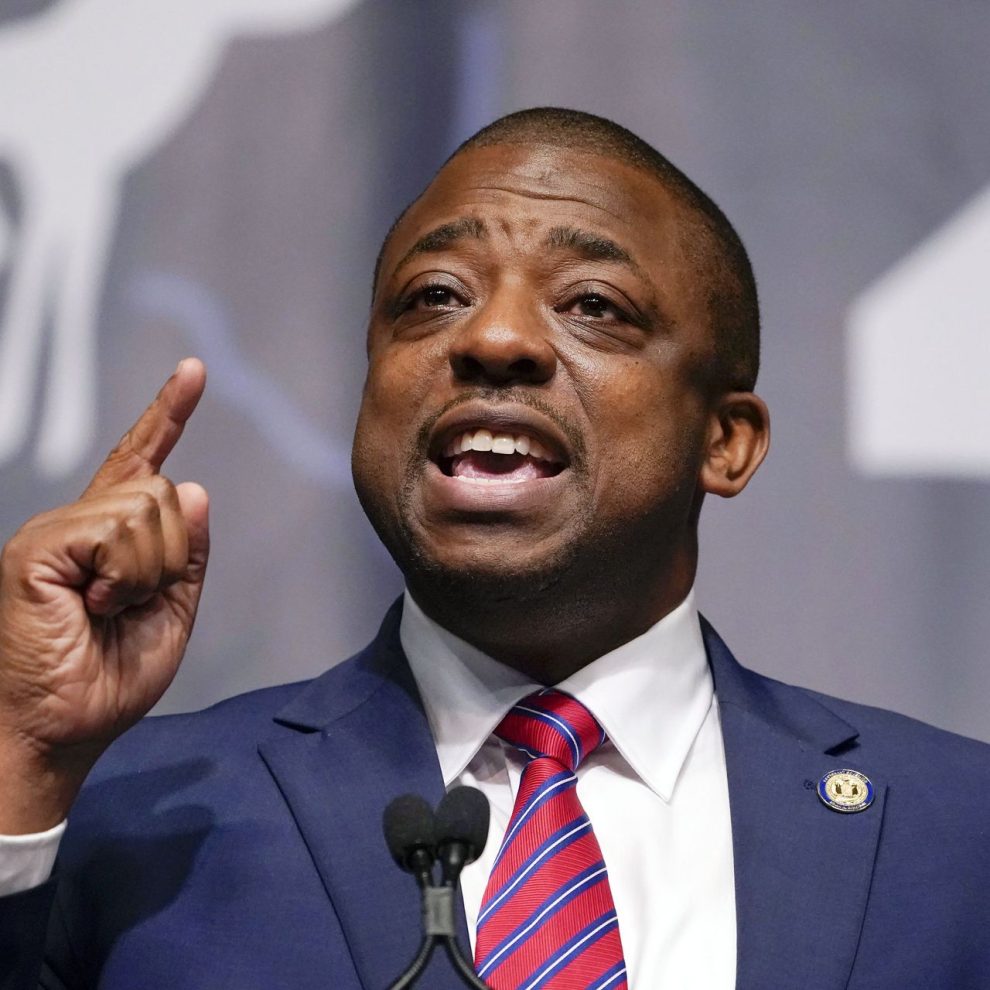 On Tuesday morning, New York Lt. Gov. Brian Benjamin surrendered to authorities “to face fraud-related charges in connection with a previous political campaign,” according to a report from The Daily Beast.

Benjamin was arrested on multiple charges, including bribery, over an alleged plot to get campaign contributions in exchange for a state grant.

Benjamin is expected to appear in Manhattan federal court Tuesday afternoon, and the U.S. Southern District of New York is scheduled to hold a press conference at noon.

According to NBC New York, “The investigation into Benjamin came after the FBI arrested his fundraiser, Gerald Migdol, in November.”

Migdol was charged with wire fraud involving an alleged campaign scheme linked to past Benjamin fundraising.

At the time, Benjamin’s office maintained he wasn’t being accused of any wrongdoing.

“Neither Lieutenant Governor Benjamin nor his campaign are being accused of any wrongdoing and they are prepared to fully cooperate with authorities,” the lieutenant governor’s office said in a statement. “As soon as the campaign discovered that these contributions were improperly sourced, they donated them to the Campaign Finance Board, pursuant to guidance obtained from the CFB.”

Benjamin’s arrest is the latest in a long string of New York politicians tainted by scandal, including Andrew Cuomo, Assembly Speaker Sheldon Silver, Anthony Weiner, Eliot Spitzer, and many more.