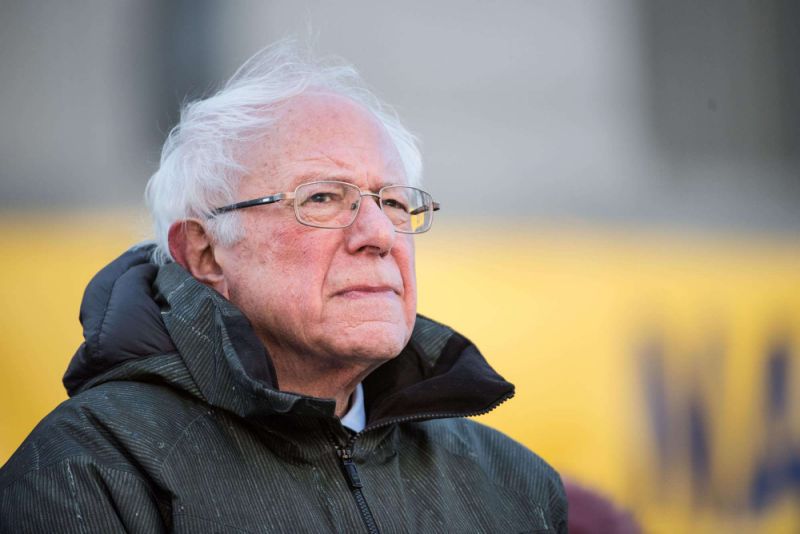 By CCN.com: A new NBC/WSJ poll has revealed what Americans don’t want as president – a socialist or a septuagenarian over 75. Unfortunately for Democrats, their two front-runners each possess at least one of those two qualities. Vermont Senator Bernie Sanders, 77, is an avowed socialist, according to Bloomberg. Though former vice president Joe Biden is yet to declare his candidacy, he is 76.

Socialism is a Dirty Word in Modern American Politics

On political ideology, only 25 percent of the respondents indicated that being socialist was a desirable characteristic for a presidential candidate. Socialism was also seen as a ‘dirty word,’ according to the poll. Just 18 percent of Americans had a positive view of the term while 50 percent viewed it negatively, according to NBC News. With regard to capitalism, 19 percent viewed it negatively while 50 percent had a positive view.

This comes at a time when the Democrats are being accused of turning too far to the left. Consequently, they have become a soft target of opportunistic Republicans who haven’t wasted the chance to highlight the historical failings of socialism.

Read the full story on CCN.com.