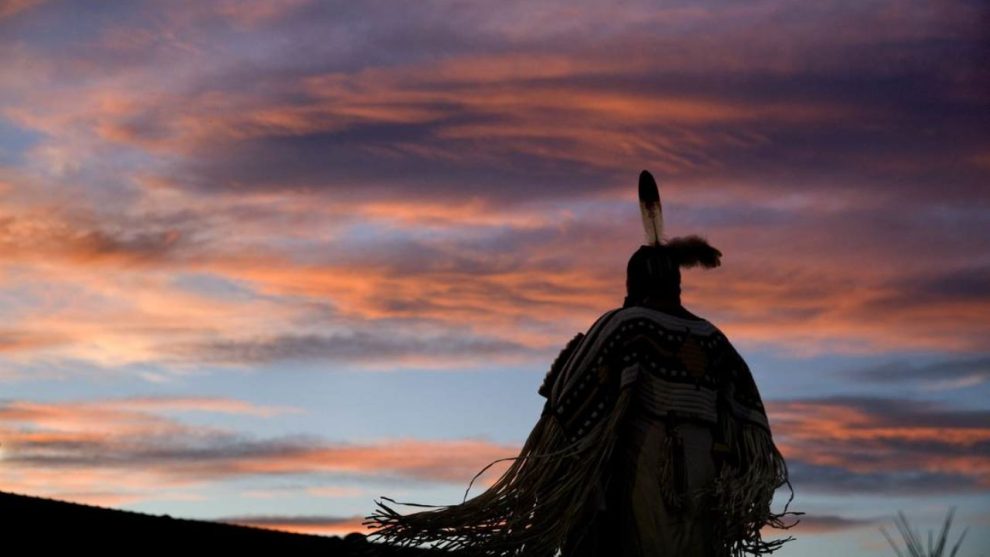 For those of you who patron national parks, it might be said that you’re endorsing racism.

In the journal People and Nature, a recent article razes names used in natural areas nationwide.

[T]he proportion of place names per national park that appropriated Indigenous names increased in parallel with the westward expansion and evolution of US settler colonialism.

Per the piece, not only did colonizers lewdly label wooded areas, they changed the nature of nature. Near the start of the 20th century — after American Indians had been relegated to reservations — the woods became quaint. And the white man mucked it all up:

Most of terrestrial Earth has been stewarded for thousands of years by Indigenous peoples. [But] national park ecosystems were dramatically changed, rather than preserved, with the loss of Native American stewardship and the Euro-American hands-off approach to management of the parks.

Nature is a social construct:

[T]he idea of wilderness and “pristine” national parks is an invention and ecologically unsound. In the words of historian Mark David Spence, “Uninhabited wilderness had to be created before it could be preserved, and this type of landscape became [physically represented] in the first national parks.” Perhaps evidence that wilderness is a western invention is that many Indigenous languages do not have a word for wilderness.

Next began what the report calls “fortress conservation” — whites “forcibly removed Indigenous peoples,” right in line with “US government anti-Indigenous policies and actions.” And conceited Caucasians named everything after themselves:

Settler colonial maps and place names that naturalize this narrative of white dominance or that displace Indigenous knowledges and presence are, thus, direct reflections of white supremacy and settler colonialism.

“Signals” for “Black absence or exclusion”:

Park histories of racial discrimination and the white-washing of history
The outdoors embodying a legacy of white terrorism, for example, lynchings and agricultural enslavement
The lack of Black representation in outdoor media and outdoor spaces
The complex interplay of these factors
Related:

All probed parks were found to have at least “one or more places or features named after people who supported racist ideologies.” Moreover, “[79%] were assigned a class other than ‘no,’ ‘no information’ or ‘other,’ in the categories for derogatory, erasure and dimensions of racism and settler colonialism.”

The numbers are nefarious:

Given all the above, how might we fix the “system-wide…urgent crises we face”? Enter the “Reconciliation in Place Names Act,” which aims to rename geographic features.

[N]o geographic feature in the United States should have a name which disparages racial minorities, perpetuates prejudice, or honors those who committed or supported atrocities against racial minorities.

But that’s only the beginning:

A natural progression from giving names back is to eventually give land back. A land back movement is underway… The Land Defenders have started with Mt. Rushmore, a symbol of white supremacy and systemic racism to Indigenous people.

Curiously, of course, those characterized as “Indigenous” are purportedly not: According to experts, American Indians traveled here from Asia via the Bering Strait. They, like those who came from Europe, were settlers in North America.

As for white supremacy and old names across the nation, a sweep is clearly underway. In the end, how much history will remain? If our current trajectory continues, then necessarily not a lot.