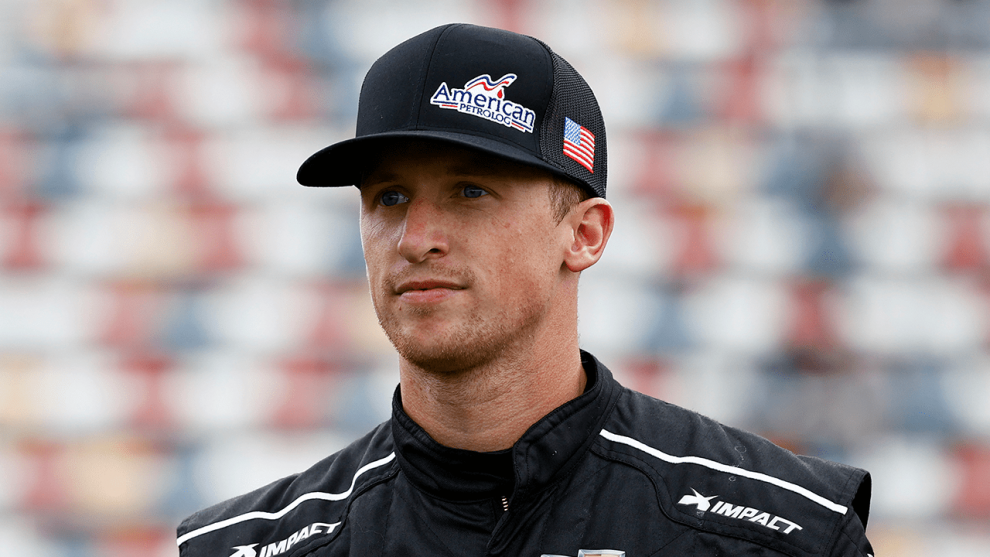 Brandon Brown, the unintentional namesake of popular anti-Biden chant “Let’s Go Brandon” will not be able to sport a sponsorship from LGBcoin afterall.

According to Fox News, the partnership with the cryptocurrency has been pulled back from the announced 33 races that Brown was intended to display the sponsorship.

Fox Business reports that Brown’s spokesperson Maxwell Marcucci said that NASCAR “pulled back its approval of the sponsorship deal on Dec. 30, after the partnership with LGBcoin was announced.”

“After the announcement went live on Thursday morning, NASCAR acknowledged to us late that afternoon that we had received approval but that they now needed to discuss this at a higher level,” Marcucci said.

I’m excited to welcome @LGBcoin_io aboard my No. 68 Chevrolet Camaro as our 2022 NASCAR Xfinity Series full season primary partner!

A NASCAR spokesperson went so far as to say that the driver jumped the gun by announcing the partnership between himself and the meme coin. This, however, has been disputed by Marcucci.

Marcucci claims that Brown had received approval from NASCAR on December 26, adding that the approval was “unambiguous.”

Last week, the driver said that it had become “extremely difficult” to get sponsorships.

“It got extremely difficult for us… If you’re a national corporation, that means you sell to all consumers … and unfortunately, when you get dragged into the political arena, people want you to take a side.

“I’ve never been put in a position where it’s, ‘OK, what side are you on? Left or right?’ So it’s hard for a brand to want to attach to somebody who might be kind of divisive in their consumer base. If I’m going to divide Coca-Cola, why would they want to talk to me?

“So the short answer is it’s been tough to connect with partnerships just because it’s kind of viewed as a ticking time bomb: ‘What is he doing to choose or say and how would that effect our consumer base?’ It’s too much of a risk. I understand it on their side but it’s made it really hard to tie everything down.”

A press release from Brown’s sports group says that the driver will still debut his partnership with the LGBcoin at the Daytona International Speedway on February 19.