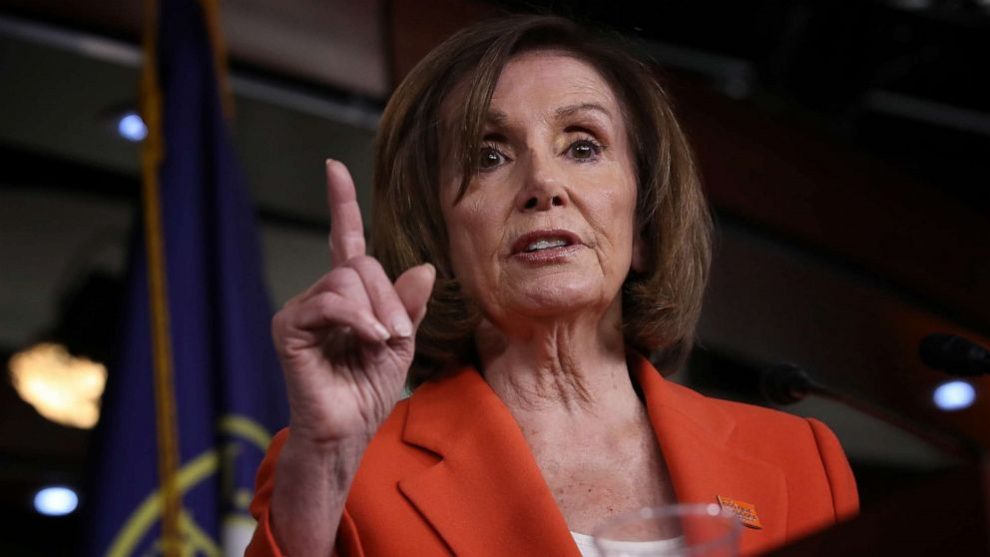 House Speaker Nancy Pelosi is accusing the rioters who stormed the U.S. Capitol this week of choosing “whiteness over democracy.”

The California Democrat spoke in an online video to her San Francisco-area constituents to criticize the rioters that attacked Congress Wednesday as it met to certify President-elect Joe Biden’s electoral victory, the Associated Press reported.

“It has been an epiphany for the world to see that there are people in our country led by this president, for the moment, who have chosen their whiteness over democracy,” Pelosi said.

Pelosi and House Democrats are aiming to start voting on a clean slate of impeachment procedures against President Donald Trump as early as this week.

The House plans to formally introduce the proposal Monday, with a potential vote on the articles of impeachment as early as Wednesday, the Baltimore Sun reported.

In an interview with CBS News’s 60 Minutes set to air Sunday night, Pelosi called Trump “deranged, unhinged, and dangerous” in light of Wednesday’s events. She also suggested that Trump face prosecution for his actions.

“Well, sadly, the person who’s running the executive branch is a deranged, unhinged, dangerous president of the United States, and only a number of days until we can be protected from him. But he has done something so serious that there should be prosecution against him,” she said. 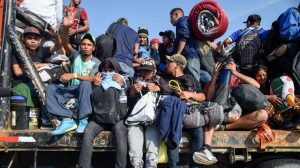 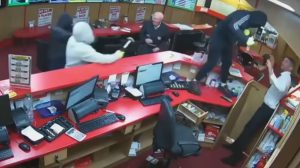 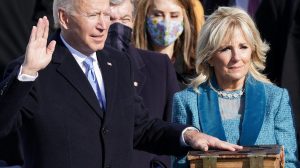