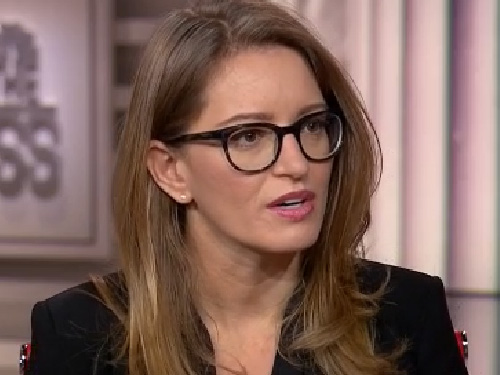 MSNBC’s Katy Tur dismissed the weight placed on President Donald Trump‘s potential collusion with Russia, saying it doesn’t matter whether or not he was guilty of such coordination: Special Counsel Robert Mueller has “already come up with quite a bit” of incriminating information on him.

“Let’s just put on the screen of everybody who’s been found guilty or already indicted in the Mueller investigations. Lots of faces, lots of please, and lots of indictments,” said Tur, pointing to images of individuals such as former Trump campaign consultant Paul Manafort, former Trump attorney Michael Cohen, and former Trump advisor George Papadopoulos, to name a few.

“They’ve already come up with quite a bit, regardless of whether there or not there is direct collusion or conspiracy found between Donald Trump and his campaign, and the Russians,” she added.

Panelists agreed with Tur, saying the president already has all kinds of evidence stacked against him, a lot of which may not even be known to the public yet. It was also pointed out that perhaps the White House is not expressing nervousness because they plan to use the investigation as a political reelection campaign tool in 2020. 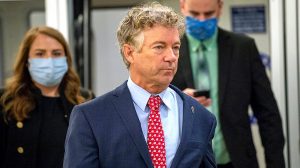 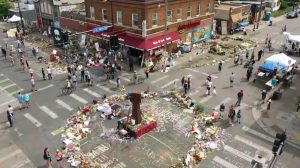 Are Pilots Outside The U.S. Getting The Training Needed To Fly Jets, Including Boeing 737 Max 8?
Mark Levin Explains What ‘The Greatest Threat To This Country Is’.